If You Missed Buying A $1 Home In Italy Last Month, Don’t Worry Another Italian Town Is Offering $1 Houses For Sale 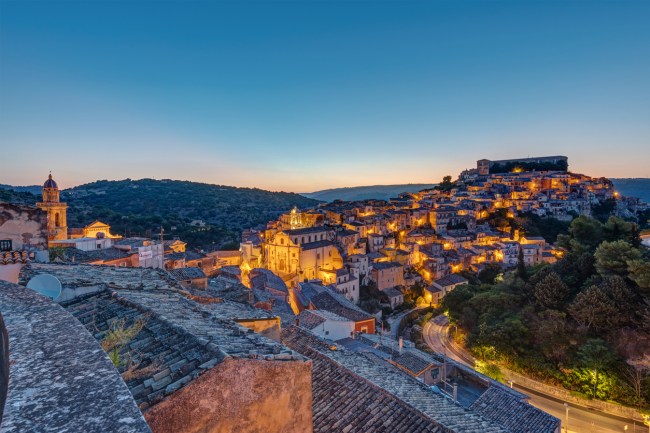 Last month news broke that two towns in Italy were offering homes for $1. If you missed that unb elievalble offer don’t fret because another Italian town has $1 houses but there is a catch because there’s always a catch.

We take you to the small town of Mussomeli, in southern Sicily with a population of around 11,000. This interior town in the hilly center of Sicily features Manfredi’s Castle. The town brags that they are “one of the safest cities in Italy” and “there have been no robbery from years, thanks to a sophisticated video surveillance system and the presence of numerous police forces who control the town.” This sounds like a real estate opportunity too good to be true because it probably is.

Mussomeli has a surplus of abandoned properties. The town has decided to deal with the extra inventory by selling off the homes. There town has 100 abandoned homes for sale in Mussomeli and plans to make another 400 available soon. The homes will be offered for one euro, which is currently equal to $1.12. What can you get for $1? Something from the dollar menu, a small bag of Combos, one condom? Could you get a dream house for a buck?

But nothing worth anything is $1. Besides the bid of $1, you’ll need to provide a security deposit of approximately $8,000. There’s also an administrative fee between $4,000 to $6,450. You’ll also have to sign a contract that you must renovate the property within one year. Renovations will cost about $107 per square foot. The property listings that I saw did not include electrical systems, air conditioning or heating systems. The real estate listings did not include photos of the interior of the homes. See the details of the offer and properties available HERE.

In April, a Fodors writer talked about the issues with attempting to purchase one of these too-good-to-be-true homes in Italy. Ariana Arghandewal wanted to buy a $1 home in Italy and renovate it to become a bed and breakfast.

She applied to one listing and never heard back again. She applied to another offer and they requested $5,000, which they promised to return after the renovations were done. But she wasn’t even approved and she was still in the bidding stage. Would she get her $5,000 back if she didn’t win the bid? Sending your hard-earned money across the planet is never a great idea. The renovations would cost at least 15,000 euros equal to nearly $17,000.

So before you whip out a crisp George Washington, know that there are plenty of costs involved with this offer and it is not for everyone. But then again, Sicily is probably better than your super overpriced studio apartment.