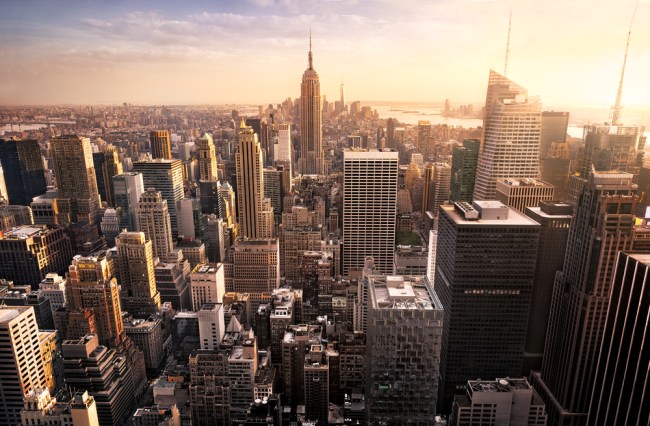 New York City’s luxury real estate market is currently good for buyers (assuming you’re a buyer who can afford to drop a million dollars or more on an apartment), so if you want to stand out in the crowd, a good way to do so is to offer potential buyers certain incentives. This is especially true if the apartment you’re offering is on the higher end of the price scale— or, in the case of an $85 million penthouse in Hell’s Kitchen, the highest end.

NYC real estate power player Daniel Neiditch has been trying to offload one of his many places of residence for the past five years, and despite the amount of time it’s been on the market, he hasn’t been able to convince anyone to bite on the most expensive listing in the city (or budge on the price). As a result, he’s decided to sweeten the deal by throwing in some freebies, which include a couple of Rolls-Royces and a trip to outer space.

According to The New York Post, Neiditch has put together a luxury package in an attempt to lure someone who wants to dive headfirst into the exclusive New York experience. Based on what’s included, it seems like a fairly solid starting point.

The package is estimated to be worth around $5 million.

The penthouse is currently divided into multiple units that are currently being rented out, so the sale will also come with $2 million to go toward any renovations the buyer wants (they’ll also have the help of an architect to guide them).

What a nice guy.