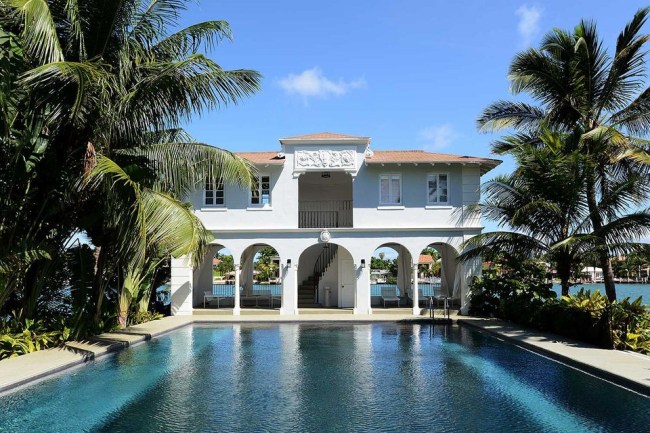 Al Capone was one of the most famous American gangsters in history. He died in Miami Beach, Florida way back in in 1947, but his ‘Scarface’ legacy as a ruthless gangster has lived on in American folklore and endures today.

He was born in Brooklyn, a member of the Five Points Gang, but he really hit his stride as a mobster after moving to Chicago in his 20s where he became an organized crime boss and made a fortune bootlegging alcohol during prohibition. But Al Capone’s public image took a massive hit after the Saint Valentine’s Day Massacre when seven organized crime rivals of Capone’s were brutally murdered in broad daylight, an act that earned Capone his ‘Public Enemy No. 1’ nickname in the press. After that, the federal government arrested him on charges of tax evasion (1931), a crime he spent 8 years in prison for before moving to Miami Beach.

Al Capone’s mansion in Miami Beach (South Beach) continues to be one of the most infamous properties in the state of Florida. It’s been featured in TV and film. You might remember it from 1995’s Bad Boys with Martin Lawrence and Will Smith. For a cool $15 million, you will be able to own the Al Capone mansion on South Beach (aka 93 Palm). 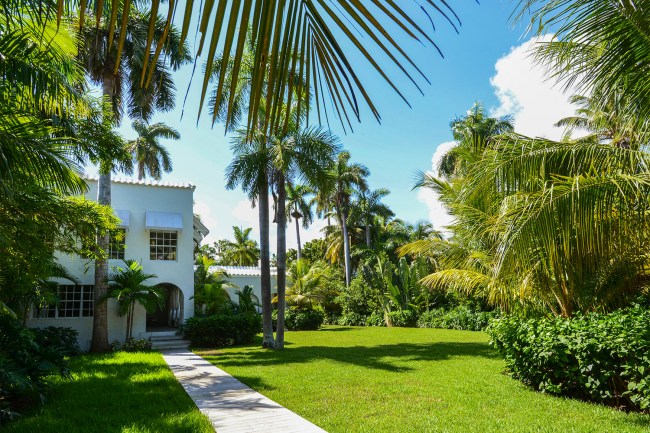 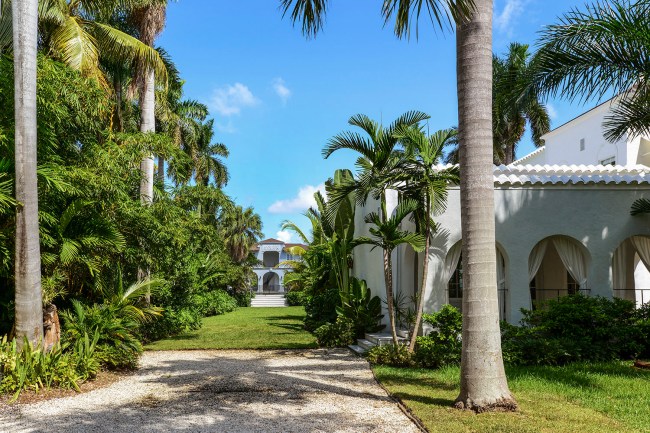 The Al Capone mansion, which has been renamed/rebranded as ’93 Palm’, was built in 1922 and purchased in 1928 when Al Capone began using it as his winter retreat in the Sunshine State. It has waterfront views of Biscayne Bay and boasts a 60,000-gallon swimming pool. The estate measures 36,000 square feet, is protected by a 7-foot wall and has 7 bedrooms and 5 bathrooms.

The Al Capone mansion is on the market, and you can click here to visit MB America’s website where you can sign up to receive more information as a prospective buyer.