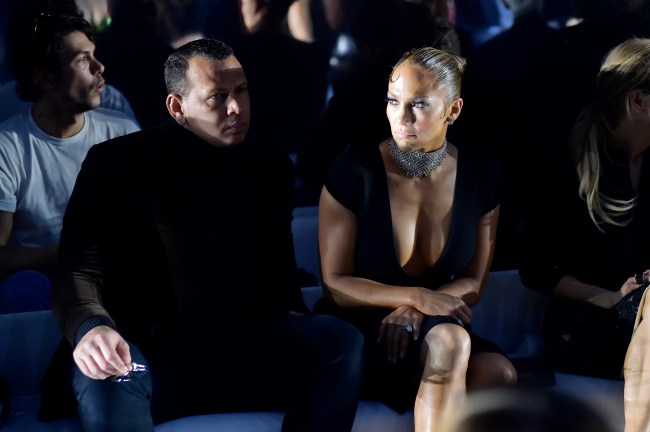 Together, they’re pretty much unstoppable in the real estate game. They recently unloaded their Malibu beachfront home that was remodeled by Joanna and Chip Gaines and they also already own a large home in Coral Gables but according to TMZ, the Daily Mail, and other outlets, the power couple just splashed a cool $40 million on a 40,000-square-foot (lot) Star Island mansion with 10 bedrooms and 12 bathrooms.

The mansion comes with an elevator, wine room, library, a kitchen built for a chef, and pretty much every other amenity you’d expect from a mansion with a $40 million price tag. And it is located on the extremely exclusive Star Island which has been home to celebrities like Shaq, LeBron James, Rihanna, Sylvester Stallone, J-Lo’s previously lived there, Sean Combs/Diddy, and plenty of others. It is one of the most exclusive neighborhoods in America.

The property is straight-up absurd. I can’t even be the slightest bit jealous of them here because I take solace in the fact that someone somewhere is getting to live a life this good. Check this sprawling estate out and tell me this isn’t as good as it gets.

The two-story estate has views of Biscayne Bay and downtown Miami. It’s moments from South Beach. From Miami, they can hop on the jet and be anywhere in the world within hours. If I could find any critique about this house it’s that the dock and seawall appear to be wearing away some from the saltwater and could use some refurbishing. Beyond that, this is pretty much a perfect mansion.