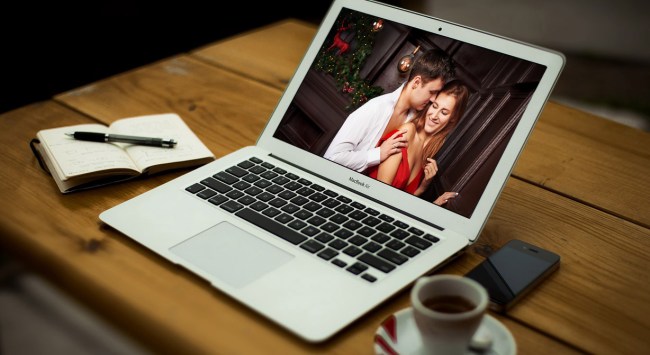 Bump And Run: Julian Edelman on his essential workouts and playing with Tom Brady

Around The Horn: Angels manager calls for Jake Marisnick suspension after collision

Champ Champ: Amanda Nunes shared a creative photo of her UFC belts while showering after UFC 239

Big Picture: Daisy Ridley says the question about Rey’s parents will be definitively answered in Star Wars: The Rise of Skywalker

True Hollywood Story: Disney has found its Ariel for the live-action Little Mermaid

Love Connection: 5 ambitious sex positions for the brave and flexible

Totally Normal: Woman charged after leaving $5,000 tip on boyfriend’s credit card after they had an argument

A Naruto x adidas Collection Is On The Way – https://t.co/QCmokpdLMs pic.twitter.com/tYnYx6wTXB

The LFT-666. Just take it all in for a moment… pic.twitter.com/QKJZLjtIds

5 Of The Best Black Watches For Men That Are Perfect For Everyday Wear https://t.co/Q0nncVumwm