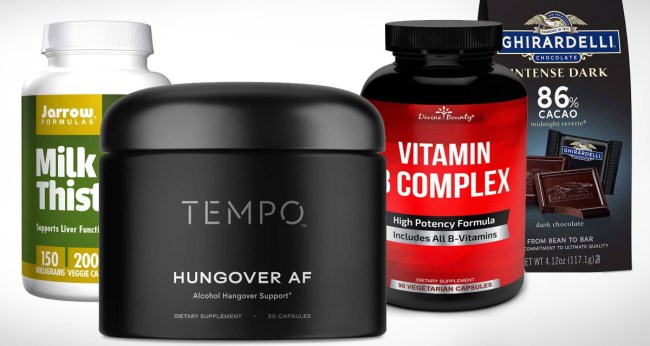 Hangovers are the worst, especially because they betray the good times you had the night before. But you don’t have to let that hangover get all its hooks into you. You can fight back, using natural remedies to cure yourself of those hangover blues. It might not completely get you back to feeling like Superman, but with the help of these eight natural remedies, you’ll at least be able to be Clark Kent.

So, the next time you are about to have a wild night, think ahead and pick up on these eight best ways to cure a hangover using natural remedies. 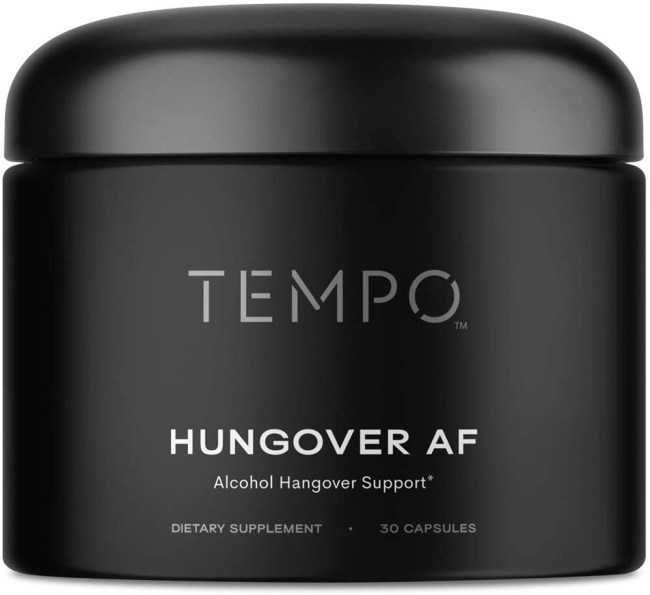 This is one product that is more than just a cool name. It is, bar none, the best hangover cure we have come across. Simply put, after a night of slangin’ back alcohol, you pop three Hungover AF capsules before you go to bed. And the best part is Tempo’s Hangover Cure contains Hovenia dulcis (Oriental Raisin Tree) extract – a herb traditionally used in anti alcohol and hangover cures for many centuries in Korean and Chinese medicine. Commonly referred to as Dihydromyricetin or DHM hangover pills, the Hovenia dulcis extract combined with essential amino acids, whole foods, antioxidants, and more. When it comes to feeling better the next morning, Tempo’s Hungover AF is the best and only alcohol support supplement you need..
—
Buy Here 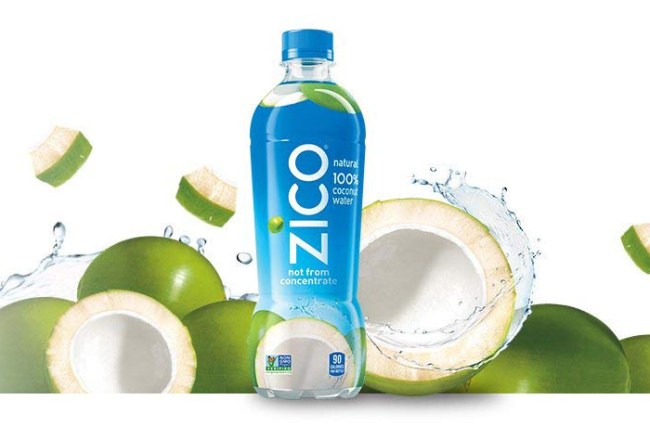 Water is a great first start, but you need to replenish your electrolytes, and it’s a good thing that coconut water is jammed packed full of those electrolytes. It has more potassium than a bunch of bananas, and that’s just one of the benefits. The antioxidants probably don’t hurt either.
—
Buy Here

Gatorade was basically invented for hangovers. Sure, the official story is that the head football coach at the University of Florida got the science geeks on campus to come up with something that could replace all the fluids and electrolytes that he was sweating out of them. But you and I both know that those football players were probably all heavy drinkers and so you’ve got a two birds with one shot scenario going on. It worked out well for the football players and it will work out well for your next hangover.
—
Buy Here 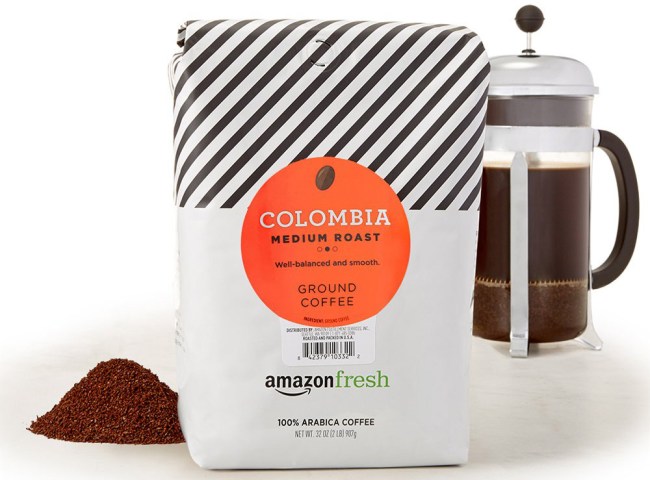 Tried and true, coffee will get that caffeine rushing through you. And caffeine doesn’t have time for any sad sack electrolytes who are slumped over in the corner after you introduced them to alcohol who seemed like a cool dude but ended up being kind of a jackass. And now caffeine is cleaning up the trash from the party and giving you the boost you need to rebound.
—
Buy Here 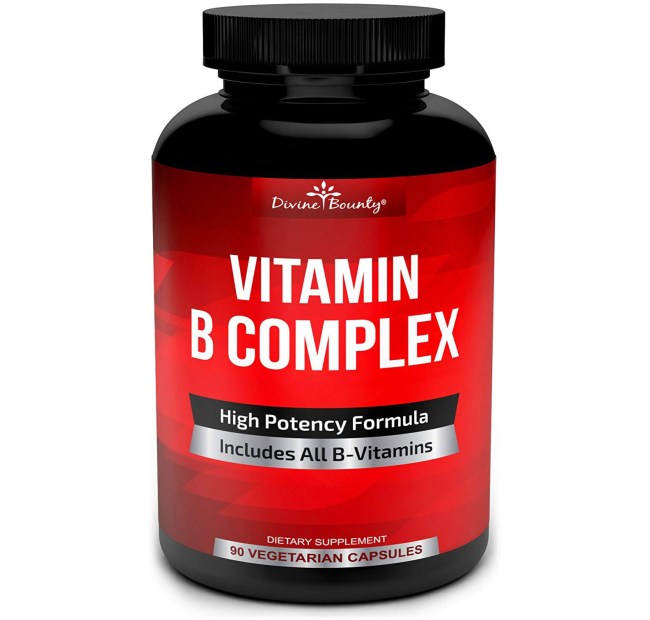 That’s right, just take a Vitamin B Complex, especially one that has B-12 which plays a key role in the brain and nervous system. Basically, the things that make you feel. And if you want to feel good, you need plenty of B-12. The other B vitamins all play a part in helping you get rid of your hangover, so you want to make sure you take a full Vitamin B Complex.
—
Buy Here 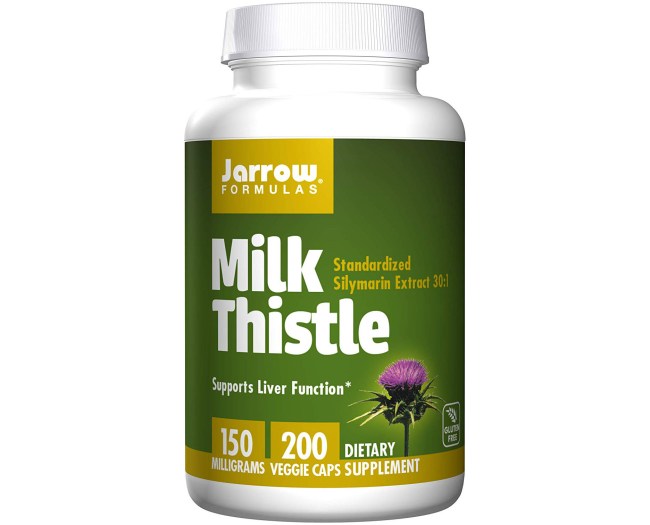 Milk Thistle works to protect your liver, which you just went twelve rounds with the night before. It will also help repair any damage you may have done, which is how it helps with a hangover. You’ll be ready for another twelve rounds before you know it.
—
Buy Here 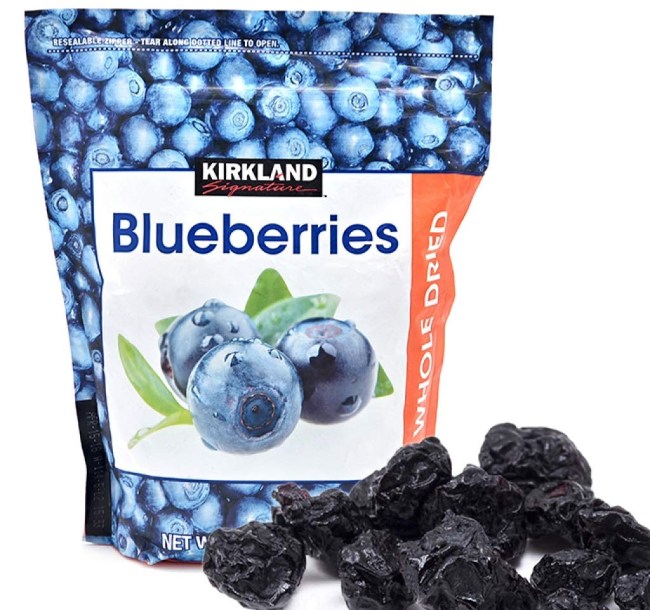 Fruit is a great way to replenish your body after a bar crawl. Blueberries in particular help fight inflammation, which is what is making you feel like you just woke up in a hell place where everything hurts and the lights are too bright. But if you just pound down some berries – strawberries work too and all your favorite berries – you can quickly replenish all that you lost when Jim and Jack showed up to have a good time.
—
Buy Here 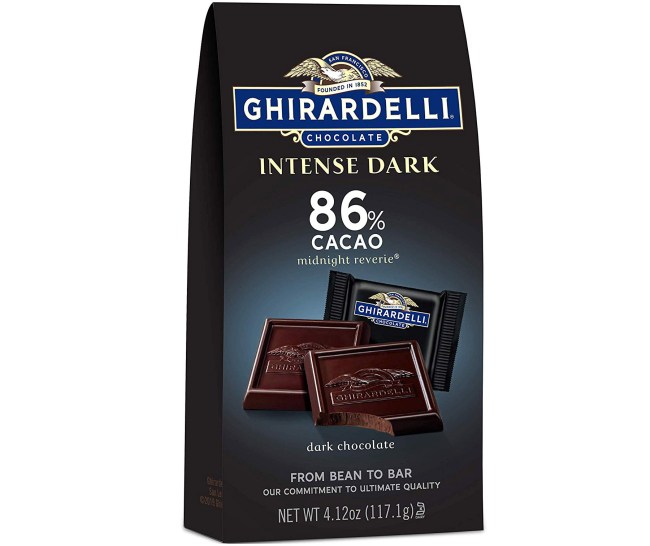 Dark chocolate contains caffeine which gives you an energy boost to plow through that hangover. Plus, you get to eat candy for breakfast and get a nice sugar rush which will get your electrolytes going, and the next thing you know you’ll be ready to throw down again.
— 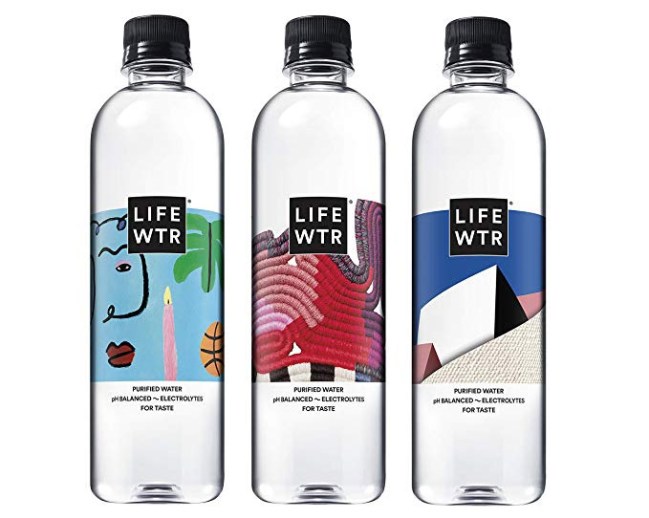 Yeah, I know, obvious, right? The first line of defense against a hangover is water, water, and more water. Alcohol dehydrates you, and it does it about as nastily as it can, because it suppresses your body’s antidiuretic hormones which sends fluid back into your body. And then alcohol doubles down on you and acts as a diuretic, which is why you end up peeing into the future after too many drinks. So drink as much water as you can, and you might as well start before you even crash for the night.
—
Buy Here