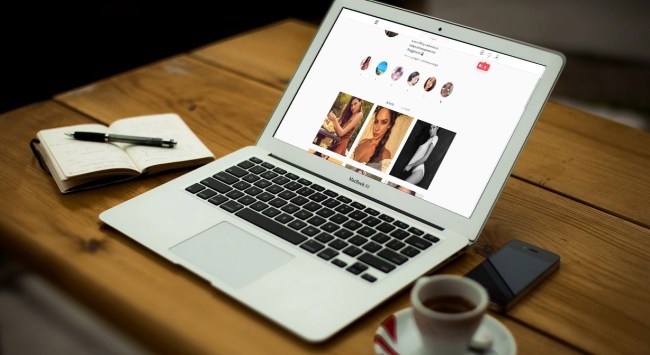 Around The Horn: Mike Trout is off to an absurd start, even by Mike Trout standards

Play Time: How to become a professional Fortnite player

Better Half: Jared Goff and his girlfriend Christen Harper are vacationing with friends in Vegas

Science! The International Space Station is a cesspool of bacteria and fungi, study finds

Florida: Minutes after being released from jail, Florida man arrested in parking lot for breaking into cars

This year's #Jeep #Moab Easter Safari Concepts have been revealed, and it's a #Gladiator pickup paradise. We have photo galleries of all five trucks: https://t.co/ZqaF1cbsgH pic.twitter.com/8rwbluvSM7

[#CitroënOrigins Quiz]
In the 1920’s, what did André Citroën commercialize to promote his brand? pic.twitter.com/LqxS77xlox