Tom Petty Would’ve Been 67 Today: Celebrate His Music With These LP Records 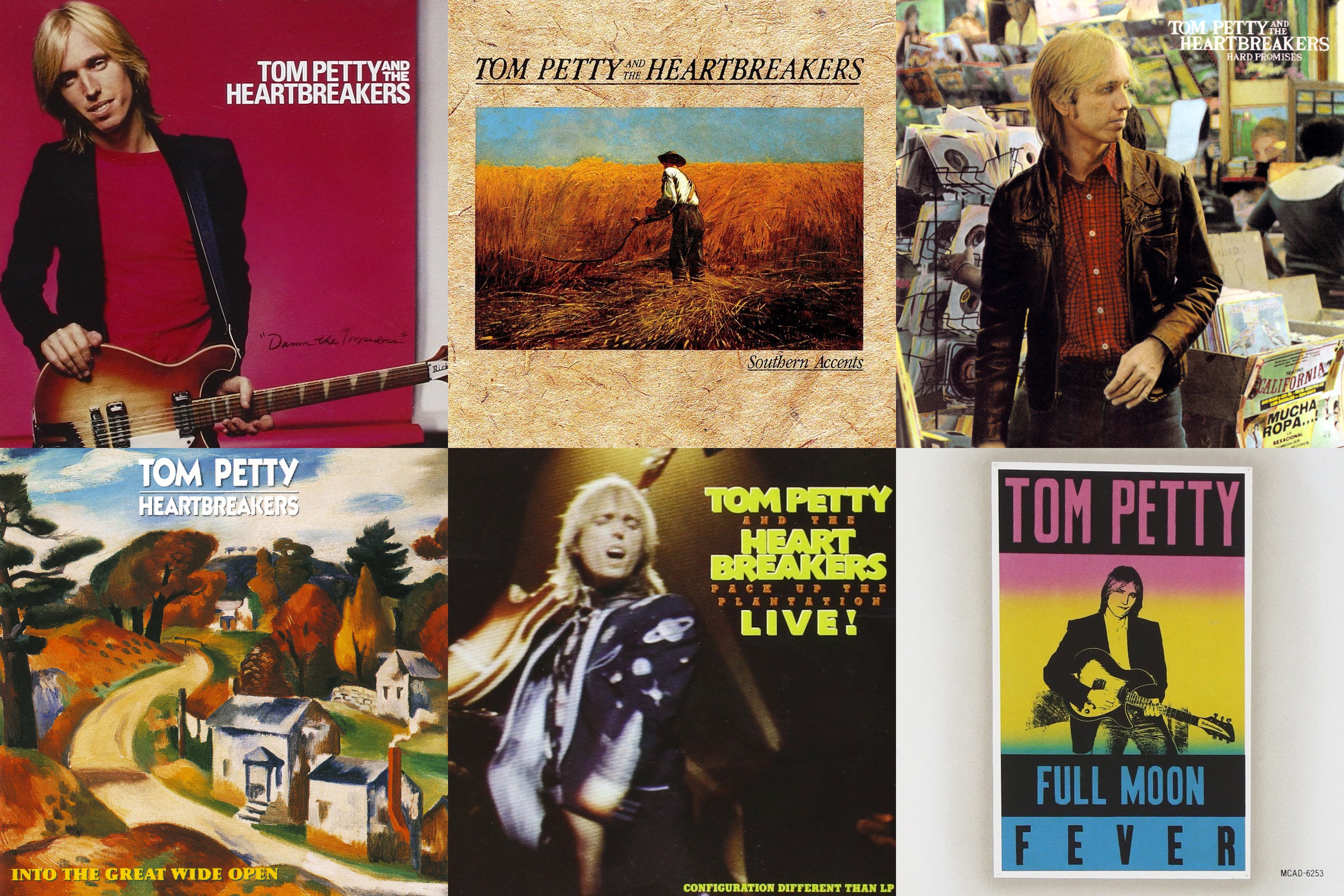 Today would’ve been Tom Petty’s 67th birthday. While it sucks to lose a musician of his stature, it’s reminds us to appreciate his art and enjoy it as his legacy lives on.

Below are six Tom Petty albums, all incredible and all on vinyl. So bust out the record player, pour a drink or dance with mary jane, and enjoy some of Tom’s classics. 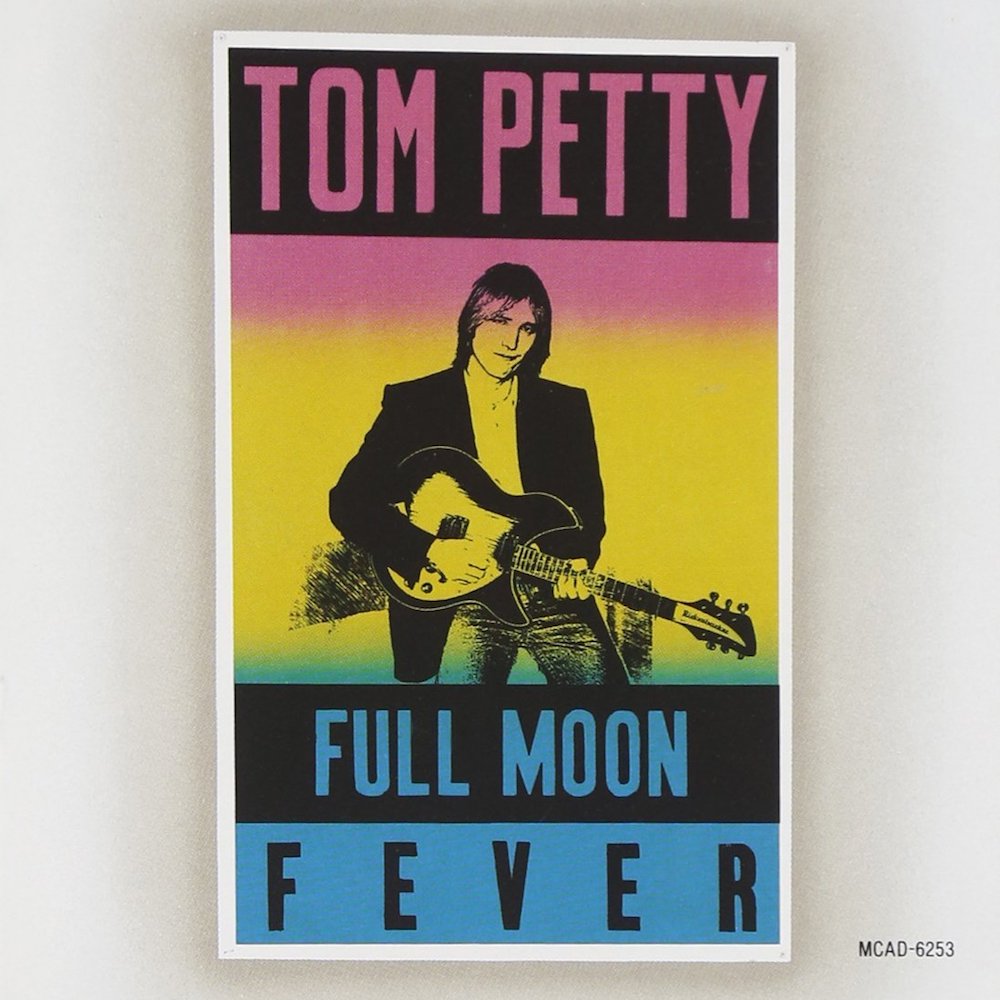 We’ll start off with Full Moon Fever, Tom Petty’s debut heartbreaker-less album. For a long time, I didn’t know some of my favorite Petty songs came from this debut solo album.

Tom is joined by some big names on this album, including Jeff Lynne (ELO), Roy Orbison (who died prior to its release), and George Harrison (The Beatles). This baby is a classic that belongs in everyone’s collection.

Highlight Tracks: Free Fallin’, I Won’t Back Down, Runnin’ Down a Dream 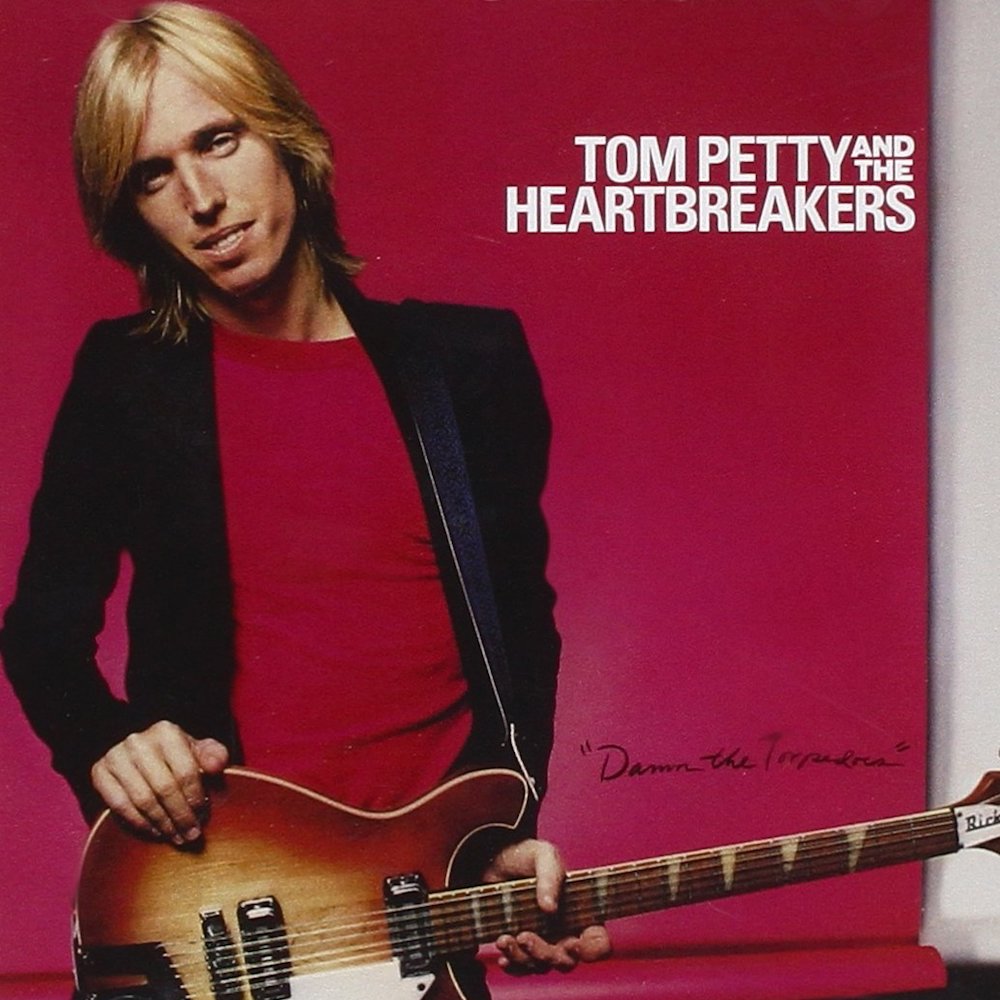 Like Tom, this album is celebrating a birthday. Released 38 years ago today, Damn The Torpedoes was Petty and the Heartbreakers’ first top 10 album. Between Jimmy Iovine’s innovative production and Petty’s songwriting, this album is timeless – even landing at #313 on Rolling Stone’s list of the 500 greatest albums of all time.

Highlight Tracks: Refugee, Don’t Do Me Like That, Even The Losers, Here Comes My Girl

Into The Great Wide Open 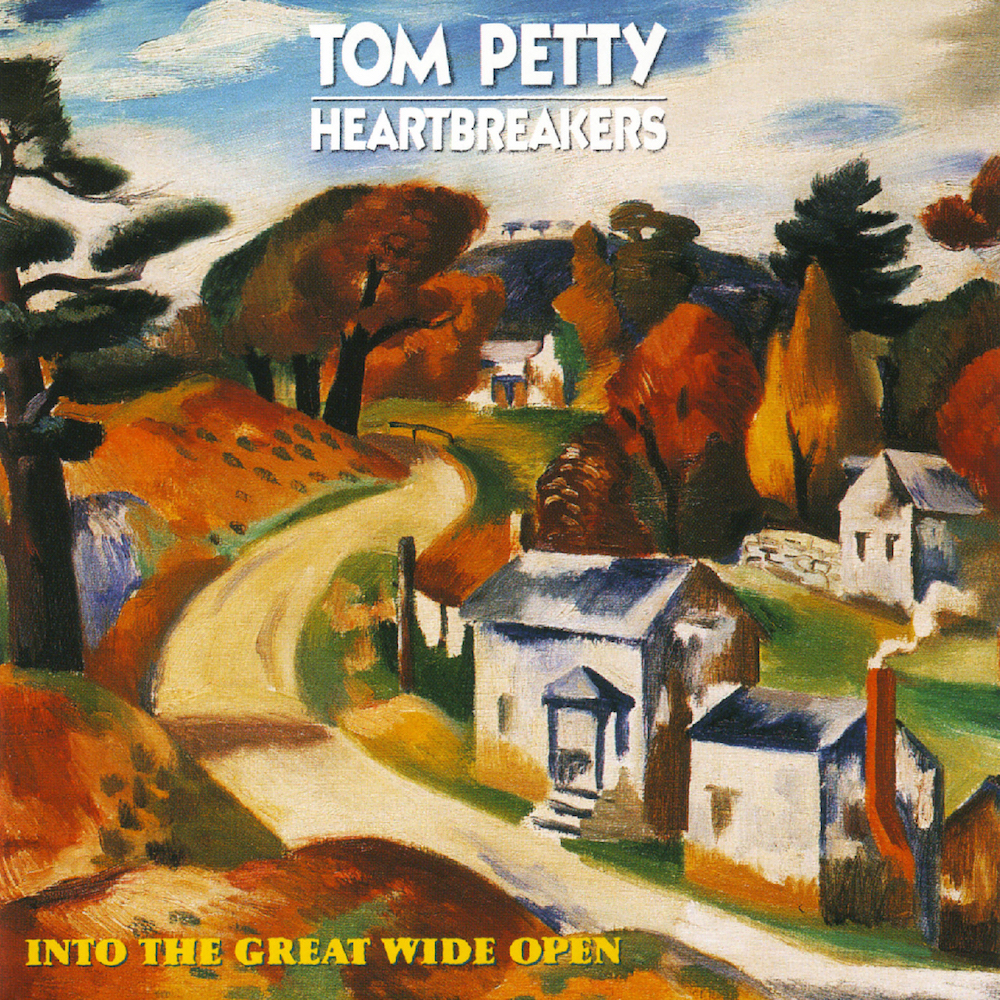 Parke Puterbaugh (Rolling Stone critic) referred to Into The Great Wide Open as a cross between Full Moon Fever and Damn the Torpedoes, even claiming it features Petty’s best lyrics.

Highlight Tracks: Learning To Fly, Into The Great Wide Open 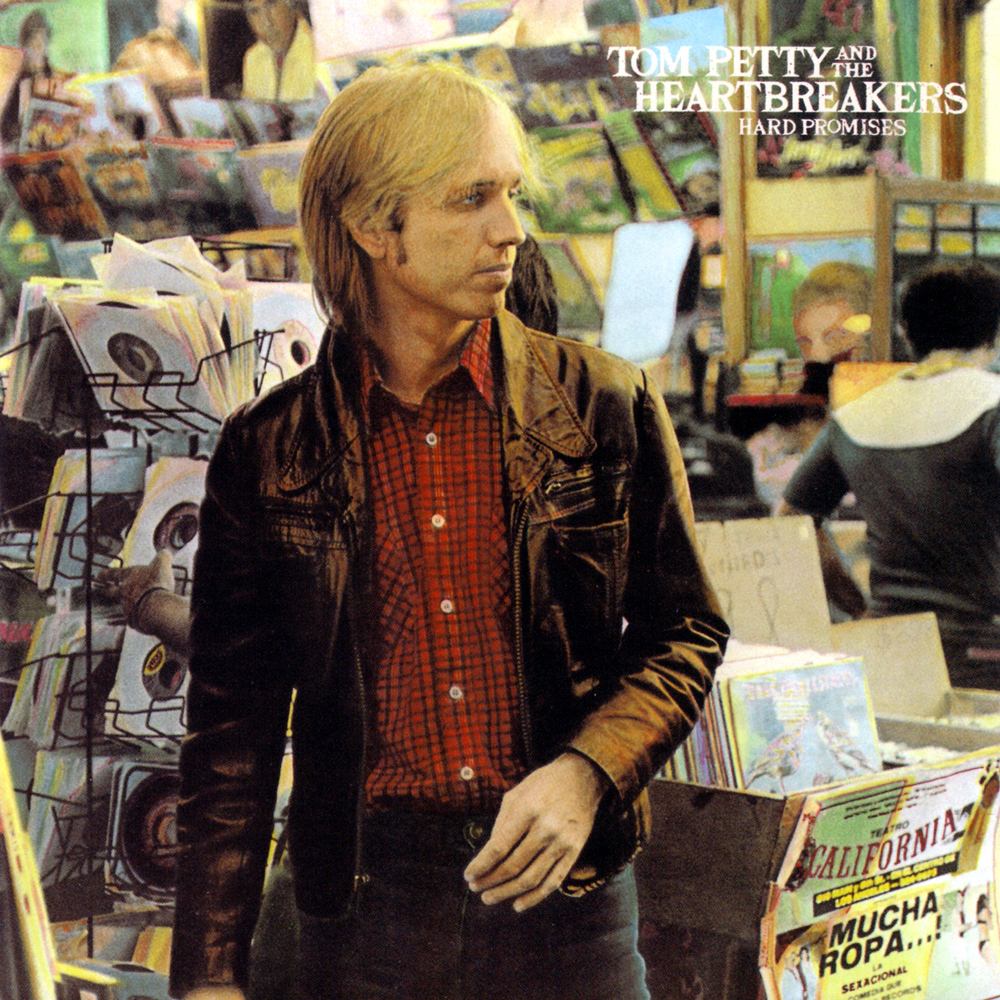 This album has an awesome backstory, highlighted by a delayed release because Petty refused to turn over the Master Tapes to his label until they agreed to lower the price of the album, so his fans could easily afford his music. There is also a cool connection to John Lennon that lead to the band deciding to etch “WE LOVE YOU JL” on the master copy of the album.  On top of that, the album features a duet with the one and only Miss Stevie Nicks. 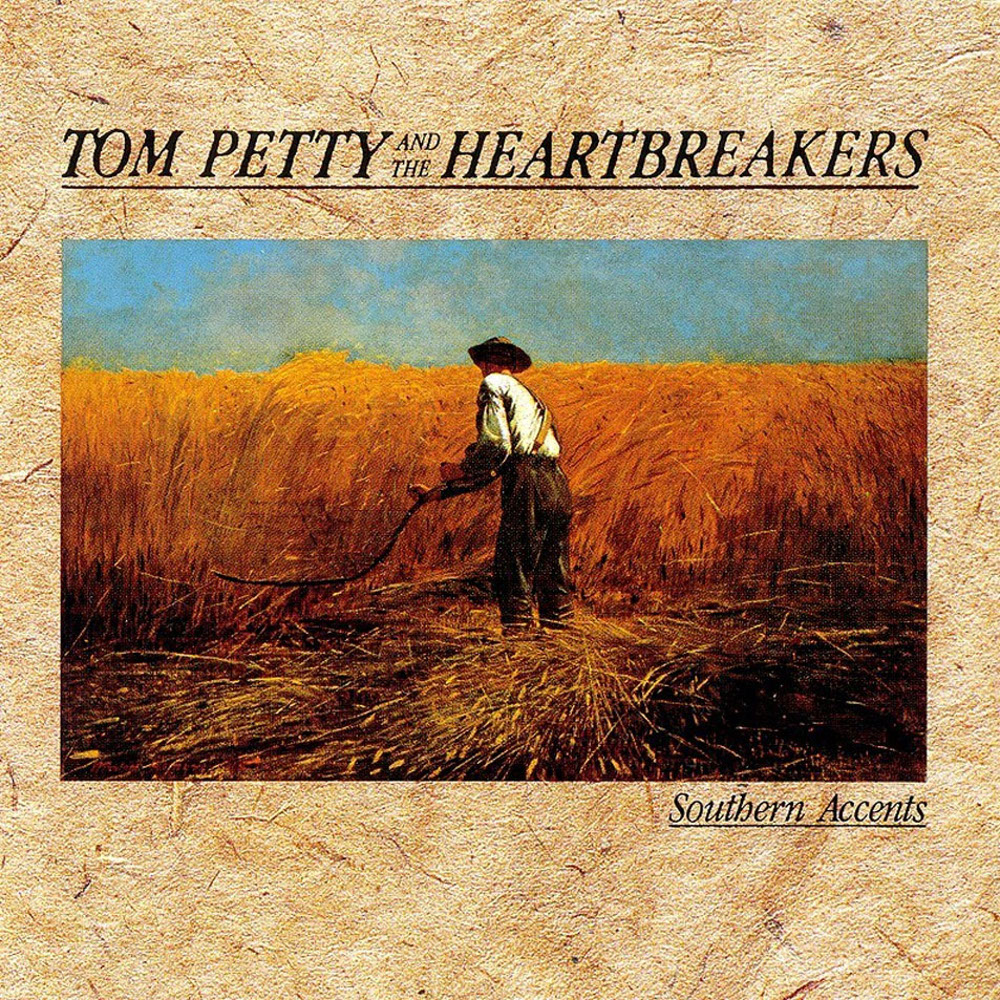 While Hard Promises is an album with a backstory, Southern Accents has some really interesting tracks. From Don’t Come Around Here No More, based on Stevie Nicks shouting the exact phrase to her ex-boyfriend and Eagle, Joe Walsh. Or, Tom Petty reaching back to his Southern Roots on a song that would be later covered by Johnny Cash, Southern Accents.

Pack Up the Plantation: Live! 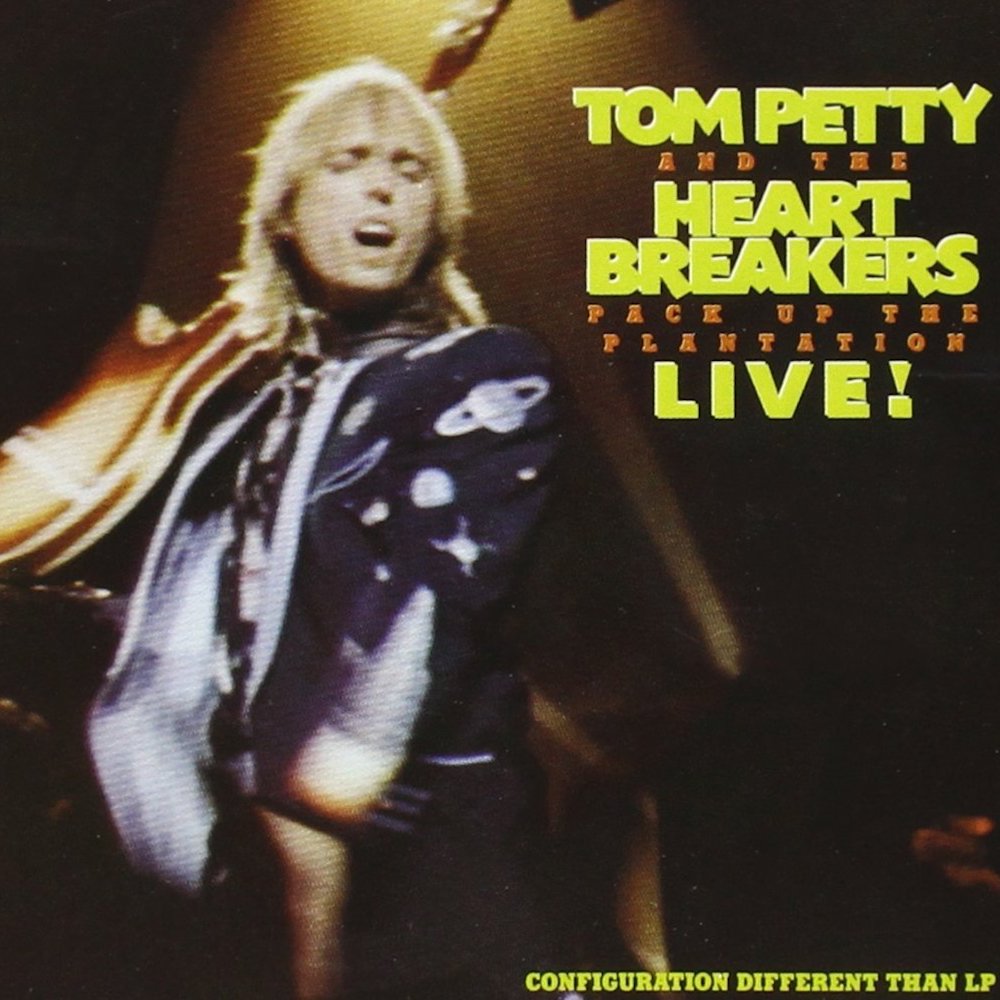 This record is packed full of hits and fun covers. Plus, Stevie returns for vocals on Insider and Needles and Pins.