Here Is How You Can Get BOGO Chipotle Tomorrow 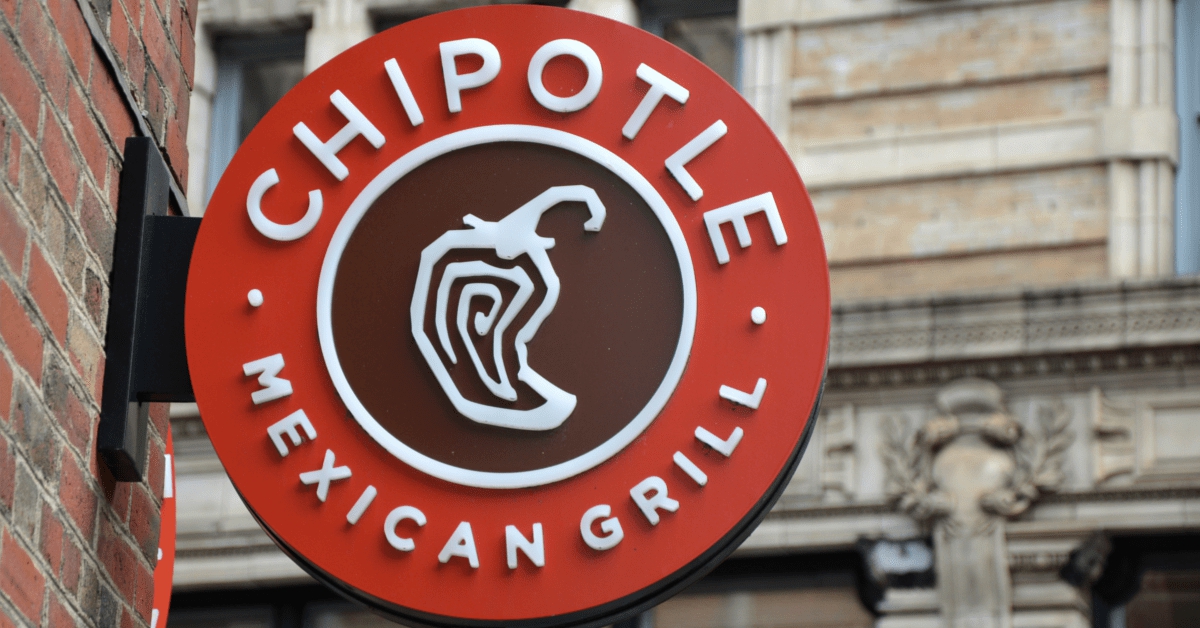 If you’re anything like me, you haven’t been scared away from Chipotle over the past couple years. A little bit of this and that is worth the risk of a delicious burrito, especially when the burrito comes at half-price/BOGO like Chipotle is offering tomorrow.

Tomorrow (March 2, 2018) from 10:45am – 10pm, participating Chipotle locations will offer buy-one/get-one burrito, burrito bowl, tacos, or salad to any customer wearing a hockey jersey. The special deal comes via a partnership with USA Hockey to support of Hockey Weekend Across America.

This weekend is the 11th annual celebration of Hockey Weekend Across America and March 2nd has officially been designated as Wear Your Favorite Hockey Jersey Day.

So, skip breakfast and brush off your Goldberg Mighty Ducks jersey, foil-up with your Hanson Brothers jersey, or rock your Griswold Blackhawks jersey if you must. Just be sure to hit the ice and enjoy buy-one/get-one Chipotle in honor of the hockey gods.

If you want extra info about Chipotle’s BOGO day or you just really enjoy reading the fine print, you can go HERE.