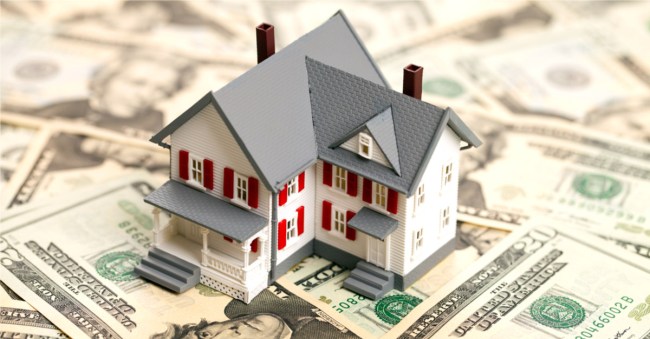 If you’ve ever wondered which option is more affordable, buying a home versus renting one in a major metropolitan area, the answer to that question for most is not great. That’s because the prices of purchasing a house, just like rent in America, keeps going up. And with mortgage rates expected to start rising, it’s not going to get any easier to become a home owner.

We’ve already seen how much salary one needs to make to be able to afford a house in the 10 most expensive regions in the U.S. (Good luck if you live in the San Jose-Santa Clara-San Francisco-Oakland area, or just California in general).

And now a new report by Reuters reveals that the list of major metropolitan areas where buying a house is more affordable than renting a place to live is rapidly shrinking.

The general rule of thumb that you should not spend more than 30 percent of your family’s monthly income on housing is literally impossible to follow in many parts of the country these days. 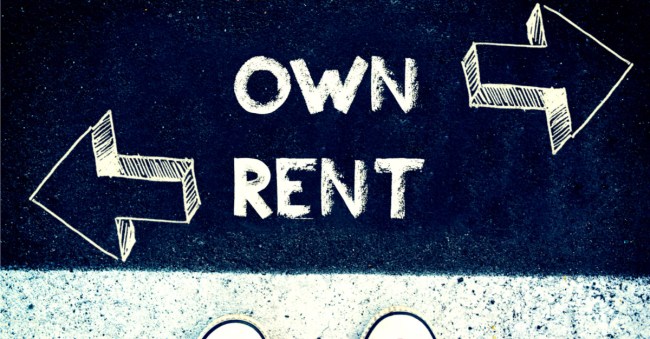 Residents in Seattle, on average, are spending 40.2 percent of pay for a three-bedroom rental, according to ATTOM Data Solutions research based on U.S. Bureau of Labor Statistics and Department of Housing and Urban Development data. Buying the median priced Seattle area home at $613,500 demands 62.5 percent of pay.

In Brooklyn, people on average would spend 67.4 percent of their pay on rent, but buying the median priced home at $640,000 would require 110.9 percent of pay. In the San Francisco area, which has the highest income-to-housing cost ratios in the country, rent takes 79 percent of pay, and 136 percent of pay to buy the median home at $1.17 million.

The good news, if you want to look at it that way, is that if mortgage rates do rise to the 4 to 5 percent range, it could result in less people buying houses, which, in turn, will cause home prices to go down as demand dwindles.

The real question is whether it’s better to wait for that to happen or to try to purchase a house now before mortgage rates rise. The answer to that mostly lies in what you can afford and just how badly you want to own versus rent.