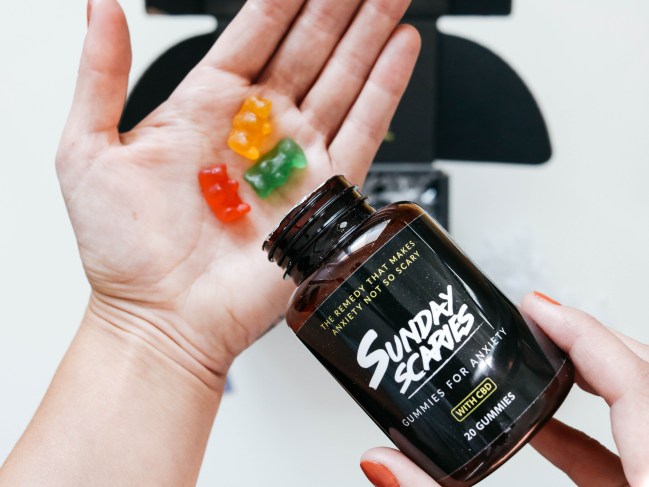 I have something to admit: I’ve never been a huge New Year’s guy.

I don’t know exactly why— it might have something to do with the fact that the powers that be had the chance to pick an arbitrary date for a holiday and decided there was no better time than the week after Christmas.

We couldn’t have gone with June, you guys? Do better.

There’s also a chance I’m just angry that people are still wearing those glasses in the shape of the new year that stopped making sense after 2009.

With that said, I still found myself in front of a television on New Year’s Eve watching Ryan Seacrest introduce a bunch of musical acts I’d never heard of while Jenny McCarthy gave a bunch of tourists from Iowa their 15 seconds of fame.

The very idea of being crammed in the middle of Times Square was enough to make me a little uneasy but that wasn’t the only source of my anxiety.

Am I officially old for not knowing who (what?) “Dua Lipa” is? Does Seacrest have a portrait of himself slowly aging in his attic that’s granting him eternal youth? Does time stop if the ball malfunctions?

Thankfully, I had a trusty sidekick in the form of Sunday Scaries.

Use the code BIBLE10 for 10% off your Sunday Scaries order! 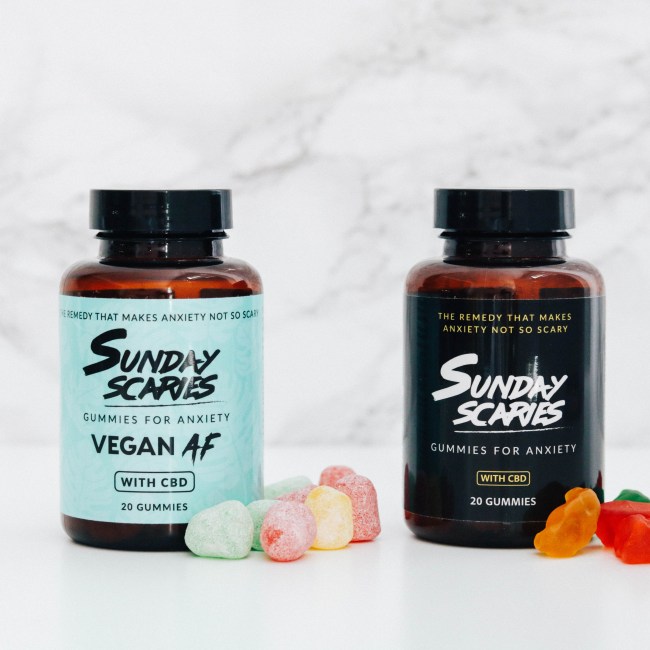 Sunday Scaries are made with cannabidiol (CBD) and are basically a chill pill in the form of a gummy. However, unlike certain edibles, you don’t have to worry about melting into your couch or failing a drug test. Each all-natural gummy contains 10 mg of CBD and also features vitamins tailored to tackle any anxiety you might encounter in the wild.

My worries began to fade as Seacrest introduced musicians whose names I recognized while an increasing number of celebrities started slurring their words as time continued to tick as it always has.

I rung in the New Year in a very good place, and if you’re looking to join me there, then your resolution should be to bring Sunday Scaries into your life.

Use the code BIBLE10 for 10% off your Sunday Scaries order!