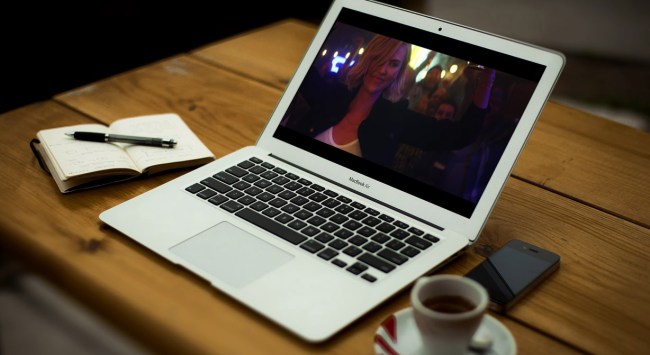 Bump And Run: There are further rumblings that ESPN may shift NFL games to ABC in the next round of TV rights negotiations

Sports Entertainment: After years of ignoring her, WWE finally honors Chyna with Hall of Fame induction

Love Connection: What to do after a first date if you want a second

Deadshot: Court rules man can’t have gun license after his dog shoots him with rifle

Totally Normal: Passenger strips to boxers and removes his socks for duration of flight

Abnormal Activity: Man stages fake DUI trial to propose to girlfriend, and people are asking why