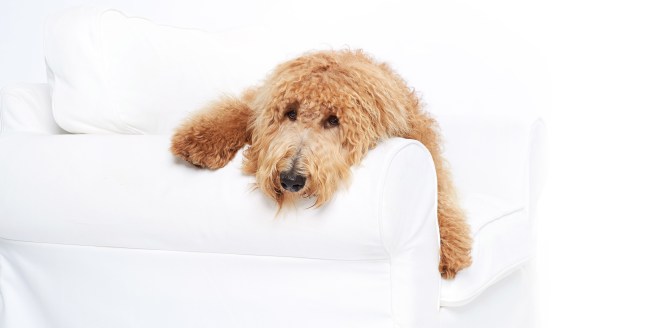 We don’t deserve dogs. They are benevolent, furry angels that warrant all of our love and attention. And while you may feel guilty about not being able to grant them the weekend outdoor adventure of both your dreams in inclement wintry weather, you can still spend plenty of quality time together indoors.

In fact, you can binge-watch and chill with them. Hear me out, how good does vegging out with CBD in front of tube sound after a long week? Is your dog also anxious or been aggressive of late, especially with the flurry of friends and family during the holiday season?

Enter FOMO Bones, by the creators of Sunday Scaries. Now you and your pup can both respectively pop some CBD treats, care of a canine option which contains 5 milligrams of CBD to chill out your pup. FOMO Bones have the same effect as Sunday Scaries on humans, and can help your dog with de-stressing, playing more nicely with other dogs as well as more chill human interaction. Also, FOMO Bones’ CBD is sourced directly from family-owned hemp farms in Colorado, and is entirely organic and pesticide free.

So if you both need some down time, all of the following dog themed film options are currently available, except for Isle of Dogs which drops December 22nd.

DOGS
Need something to watch with the whole family? Enter DOGS, a six-part miniseries on Netflix that highlights stories about the relationships between a dog and their human. Every 50-minute episode stresses the importance of the human-dog connection and how canines enrich our lives. Stories include everything from a medical service dog who was matched with an epileptic 11-year old girl, to a Lab who accompanies his human every morning when he goes fishing on Lake Como.

Isle of Dogs
Wes Anderson’s latest quirky stop-motion flick features the usual cast of A-list characters, from Bill Murray to Tilda Swinton. Dogs are quarantined on an island after an outbreak of canine flu in Japan, and one brave boy dares to rescue his. His journey convinces other dog lovers to expose the government conspiracy, and a lot of rag tag, quaint adventure ensues.

Precious Puppies
I’d be lying if I said I haven’t gotten f**ked up and watched this before. It’s just footage of cute puppies. That’s the extent of the plot. It’s meant to for younger kids and teaches them about all types of dogs and how they’re reared, but it’s been such a rough year no one will judge you if you just kick back and take this hazy, emotional journey with your own four legged friend. 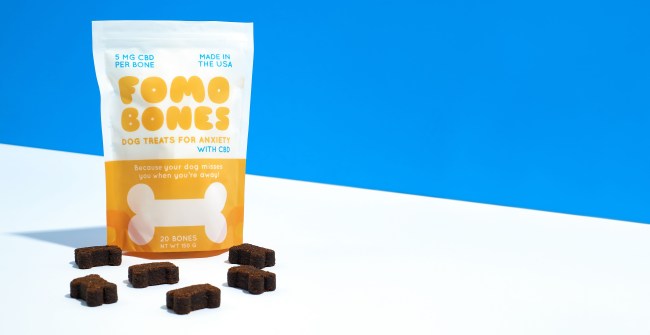