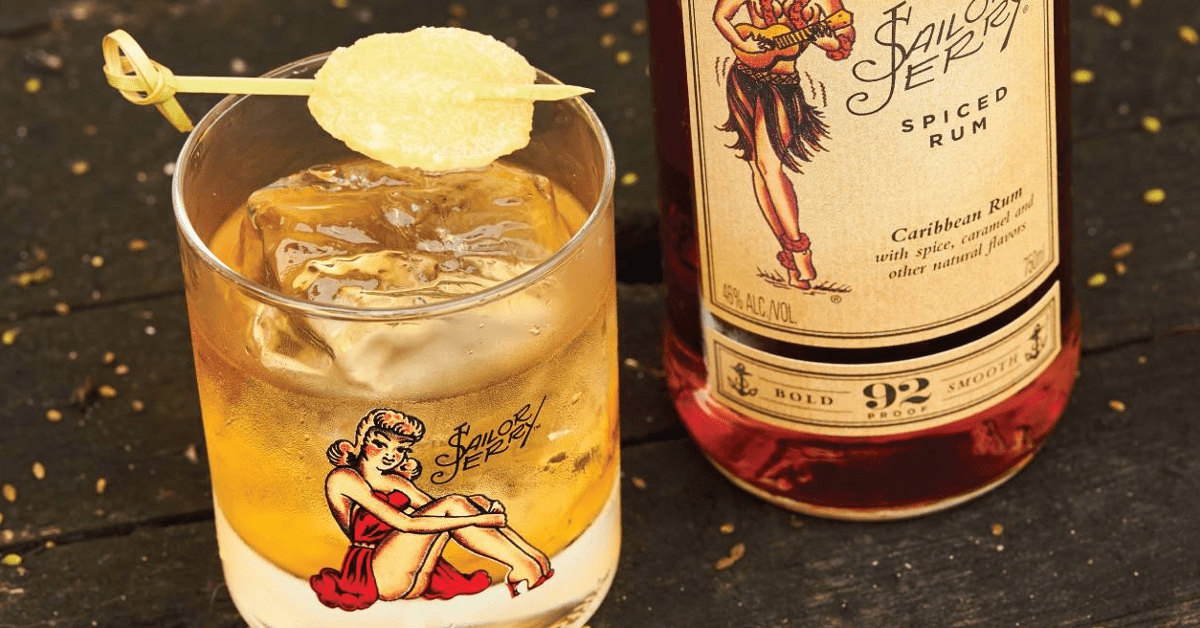 “I haven’t done my best yet, only my best so far.” – Norman Collins, AKA Sailor Jerry

107 year ago this week, on a chilly January day in Reno, a rebellious and revolutionary artist was born. What followed was a life filled with disobedience, expression, and passion. Of course, that adventurous life belonged to none other than Norman Collins AKA Sailor Jerry.

To honor what would’ve been Norman Collin’s 107th birthday, Sailor Jerry Spiced Rum has been celebrating the legend by showcasing his well-rounded list of accomplishments. From celebrating Sailor Jerry’s historic tattoo styles with today’s biggest tattoo artists to continuing his legacy through the rum which bears his name.

Today's the day it all began. Here's to 107 years of a tattoo legend. Happy Birthday, Sailor Jerry! #HBDJerry pic.twitter.com/FjE2YVCoHH

If you know anything about Norman ‘Sailor Jerry’ Collins, you probably realize there is A LOT worthy of knowing about him. Beyond his well known Navy service (which sparked a lifelong love for ships and sailing), his personality as a musician and radio host, his longtime love of motorcycles, and even beyond his iconic legacy in the tattoo industry is a story about a complex man with unrivaled versatility.

Norman Collins’ drive to be a jack-of-all-trades was front of mind when it was decided to develop a traditional spiced rum worthy of sharing the name of an icon. So, Sailor Jerry Spiced Rum is made the traditional way – the sailors’ way. It starts with a base, combining the absolute best combination of Caribbean rums. Next, a unique combination of natural spices are blended into the rum, just like sailors did to take the edge off of high proof rum. The result is an old-school high-proof rum with a bold yet balanced and smooth taste – perfect for anyone’s favorite cocktail.

First, Sailor Jerry Spiced Rum is partnering with Harley-Davidson for the “My Work Speaks For Itself” Contest. Fans are invited to submit their most creative designs then six worthy winners will see their concepts emblazoned on 2018 Harley-Davidson Street Bob motorcycles. Learn more and submit your entry here: Sailor Jerry Spiced Rum’s “My Work Speaks For Itself” Contest.

We recently hung out with Amanda ‘Bad Birdy’ Colom and Sailor Jerry brand ambassador Ashley Marsh, who offered some insight into why it’s such a versatile liquor for cocktails:

“Sailor Jerry stays true to the old tradition of spices and higher proof rum that results in a uniquely bold and smooth product,” Ashley Marsh shares. “The 92 proof allows the rum characteristics to shine through. Our unique recipe of spices results in a balanced, smooth liquid with notes of vanilla, toffee and cinnamon able to shine in a simple drink or a fancy ass cocktail.”

Break out your cocktail kit and a cold glass to experience the unrivaled versatility of Sailor Jerry Spiced Rum, thanks to these professionally crafted cocktails. And of course, don’t forget a birthday cheers to a legend’s legacy of bold creativity and spirit of adventure.

“People are only supposed to believe the legends not understand them.”- Norman ‘Sailor Jerry’ Collins