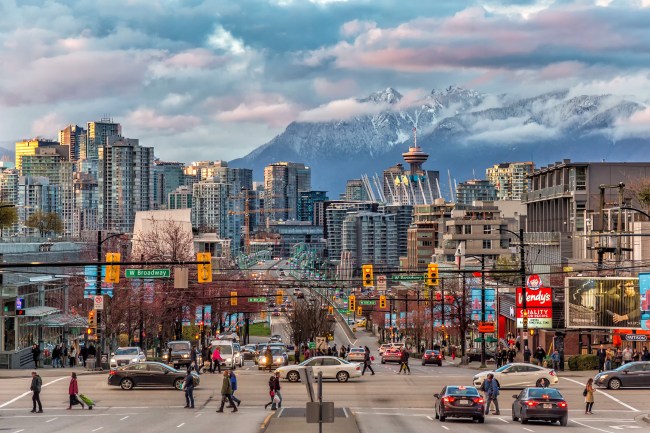 My college lodgings were never what you’d describe as ‘pristine’. I lived in the dorms My freshmen year at SMU (I think it was named Perkins, tucked behind the chapel). Then I transferred to FSU back in my home state and moved in with H.S. friends where we rented a 6-bedroom shithole across the street from the stadium on Airport and Atkamire. The place had black mold growing out of every A/C vent in the house and the landlord DGAF about any of it even after one of the roommates got incredibly sick.

After that, we rented a family friend’s house that was fine but the landlord made us do all of the work on the house ourselves. I still don’t understand how the hell he pulled off what he did but he got us to build an 8-foot-tall wooden fence around the house and we laid the brick on a meandering walkway from the driveway through the backyard to the door which was about 60-feet of brick. He somehow convinced us as college kids that we were getting a good deal on rent in exchange for this manual labor in the 100-degree (100% humidity) Tallahassee summer sun. Oh, we also lived across the street from an abandoned house taken over by ‘homeless’ people, one of whom I once found in my roommate’s bedroom when I came home from an exam.

I’m saying all of this to express my extreme jealousy towards these college kids in Vancouver who have mastered the system. They’re living in Vancouver’s million-dollar mansions for less than a grand per month all because of some crazy new tax loophole.

Vancouver has been one of the hottest real estate markets for years. Prices on homes doubled between 2006 and 2016. There’s now a tax on vacant homes in Vancouver which can add up to $$$$$ depending on the value of the home and this has driven the millionaire mansion owners to rend their homes to college kids for around $850/month in order to avoid the taxes, according to Bloomberg:

Isaiah Boodhoo, 22, thought it was a “complete hoax” when he saw a rental listing on Facebook for a bedroom in a Vancouver mansion for only C$1,100 ($825) a month.
It turned out the glass chandeliers, luxurious blue drapes, steam room and billiards table were for real. The nine-bedroom home, dubbed “The Castle” by the 14 students who share the property, is apparently owned by an Afghani pop artist, according to Boodhoo.

“Honestly, I would stay here for as long as I could,” he said, sitting on a white couch while sipping from a Slurpee cup. “$1,000 bucks for all this?”
Others may also soon find themselves as lucky as more mansion owners in the city turn to renting to avoid a new tax on empty homes. In the new world of Vancouver’s housing market, where Chinese investors are decamping and low-ball offers are the norm, students can find themselves living in the lap of luxury.

With taxes on an empty Vancouver home potentially adding up to 3 percent in annual levies, homeowners are rushing to lease their homes, according to real estate agents. That’s leading to bargains in a city where the vacancy rate has been near zero percent. (via)

Renters are even offering to barter gardening and cleaning services on vacant homes in order to knock down the monthly rental price of these mansions after Vancouver’s been hit with it’s slowest real estate growth in years. Meanwhile, these college kids are living the goddamn life:

“Everyday I come home from school and I see just the tips of the castle, and I’m just like, that’s my house,” said Boodhoo, who’s looking forward to the pool in the backyard. It should be filled by June. (via)

Homeowners in British Columbia have until March 31st to claim their exemption on this tax driving the real estate changes (assuming their house is occupied). This new tax is aimed at targeting foreign and domestic owners who have a property in British Columbia but don’t actually pay taxes there because they live in other areas for most of the year. Here’s how it will work:

The speculation and vacancy tax rate varies depending on the owner’s tax residency and whether the owner is a Canadian citizen or permanent resident of Canada, or a member of a satellite family.
By levying the highest tax rate on foreign owners and satellite families (those who earn a majority of income outside the province and pay little to no income tax in B.C.), the speculation and vacancy tax is a way to make sure these property owners are paying their fair share in taxes.

The speculation and vacancy tax applies based on ownership as of December 31 each year. (via)

— 2% for foreign owners and satellite families
— 0.5% for Canadian citizens or permanent residents of Canada who are not members of a satellite family

I 100% get why you’d want to rent out your mansion to avoid paying massive taxes but I’m not sure the college demographic is the one I’d target. Sure, I lived in some relative shitholes in college but we’d throw parties multiple times a week and we were pretty awful with cleaning. Standard college stuff. I’m not sure how you trust college kids with some of the nicest properties in North America all in the name of a tax break.

For more on this, you can click here to head on over to Bloomberg.