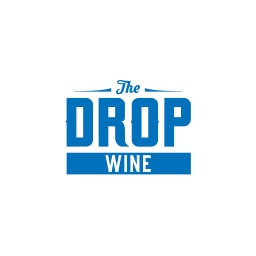 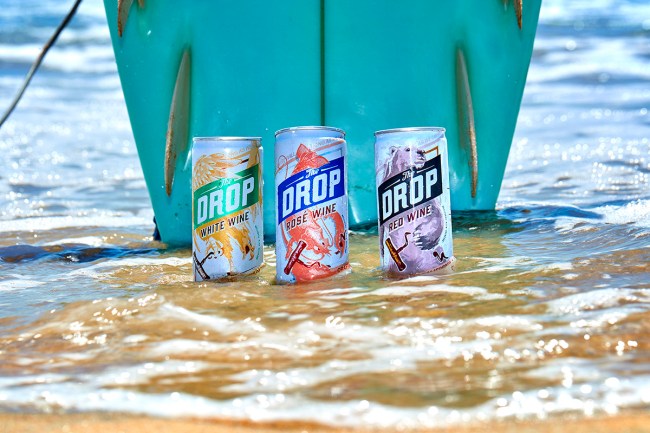 Presented in partnership with THE DROP WINE

During my college days, my go-to drink was handles of variously flavored vodka that could have all been called “Desperation.”

Of course, there wasn’t much I wouldn’t drink back in the day, and while I didn’t purposefully avoid it, I was never a huge wine guy.

This may or may not have had something to do with what I refer to as the “Slap the Bag Incident” that gave me the chance to learn how to patch a giant hole in drywall and how to clean out an oven after you forget to take a frozen pizza out of the plastic.

However, over time, I’ve slowly but surely gotten into some slightly classier wine. Like The Drop, a canned wine company that offers a monthly wine subscription so the good stuff comes to your door every month… 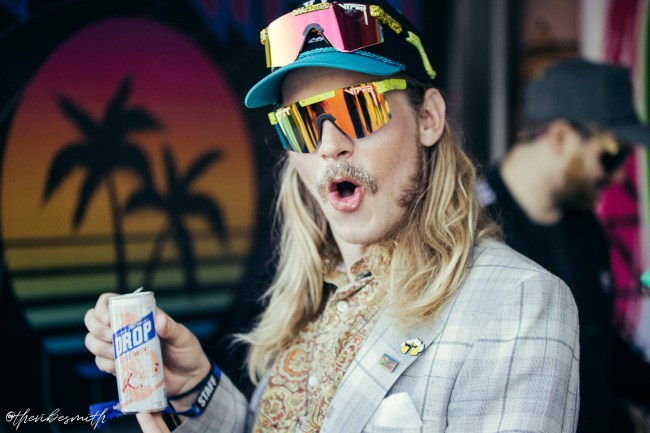 I can’t really tell you what a tannin is and I describe basically every red I taste as having hints of stone fruit because I watched Somm once but that still doesn’t mean I don’t appreciate the drink.

There aren’t many sounds more satisfying than uncorking a bottle and acting like you know what you’re doing when you smell the cork, which is all good and fun until you’re forcing yourself to house the entire thing because there’s no going back once you open it.

Bottles are also kind of a pain in the neck to lug around and if you’re bringing one to the beach or the park but forgot to grab a corkscrew you’re basically… screwed. 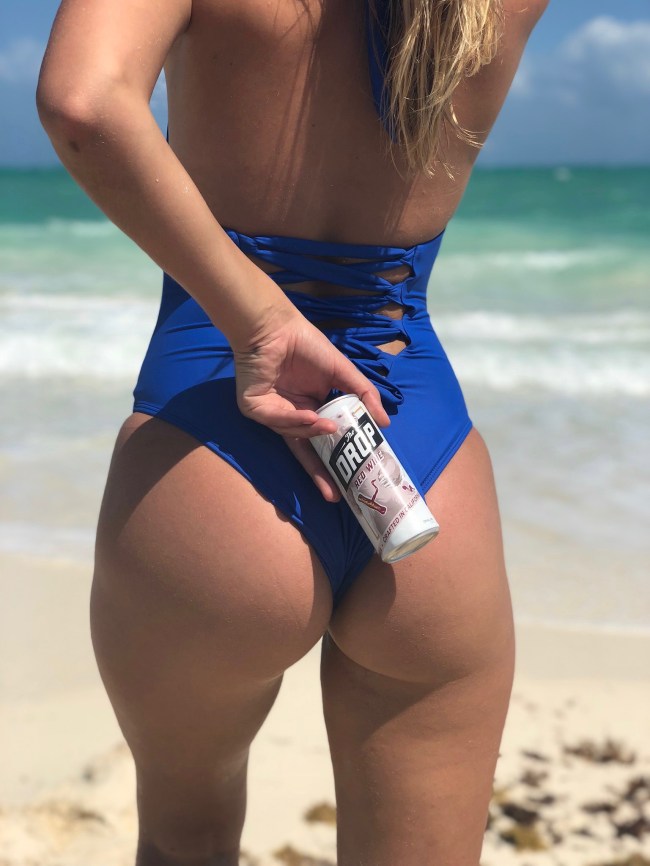 I was initially skeptical when canned wines started popping up in stores a few years ago but I became an instant convert after I got the chance to try The Drop Wine, which— much like Kevin Garnett— has taught me anything is possible.

In addition to being delicious, The Drop Wine’s cans solve basically every problem I mention above.

Don’t want to deal with the shame of drinking an entire bottle? Each can is 8 oz or 1.5 glasses, which is the perfect serving size for when you just want to have a couple of drinks.

It’s also really hard to shatter something that isn’t made of glass so you can feel free to toss a can to your boys when you’re cracking some cold ones without having to worry about damaging the goods.

The real lifesaver is that unlike a bottle, you don’t need any special equipment to open the cans (unless you’re doing something horribly, horribly wrong).

I’ve personally never had the urge to shotgun wine, but if that’s on your list of life goals, then I have a feeling you’ll be a fan.

If you want to bring a little variety into your life, The Drop Wine is nice enough to offer a red, a white, and— most importantly— rosé. 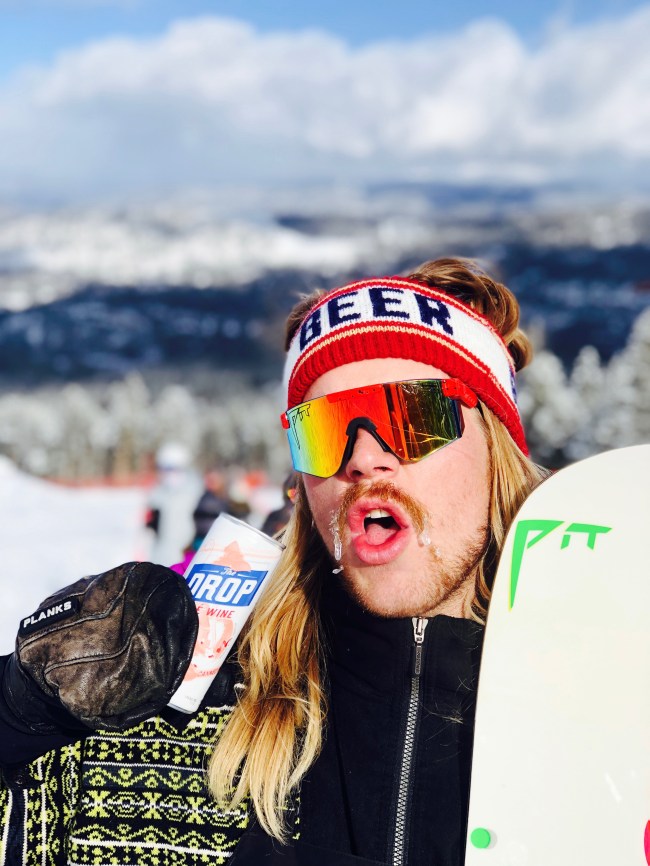 You might say it’s no longer rosé season but I would counter it’s rosé season all year round.

Whether you’re celebrating football season the right way or planning to hit the slopes in a few months, The Drop Wine is there to be your trusty companion anywhere you go.

“Four cans?” you might say. “That’s nowhere near enough to quench my endless thirst.”

The Drop Wine is kind enough to offer a monthly subscription that’ll hook you up with six four-packs (that’s six liters if you’re a metric kind of guy) for just $67— and they’ll take care of the shipping for you.

Choo choo! All aboard the canned wine train! I highly suggest you grab your ticket now. 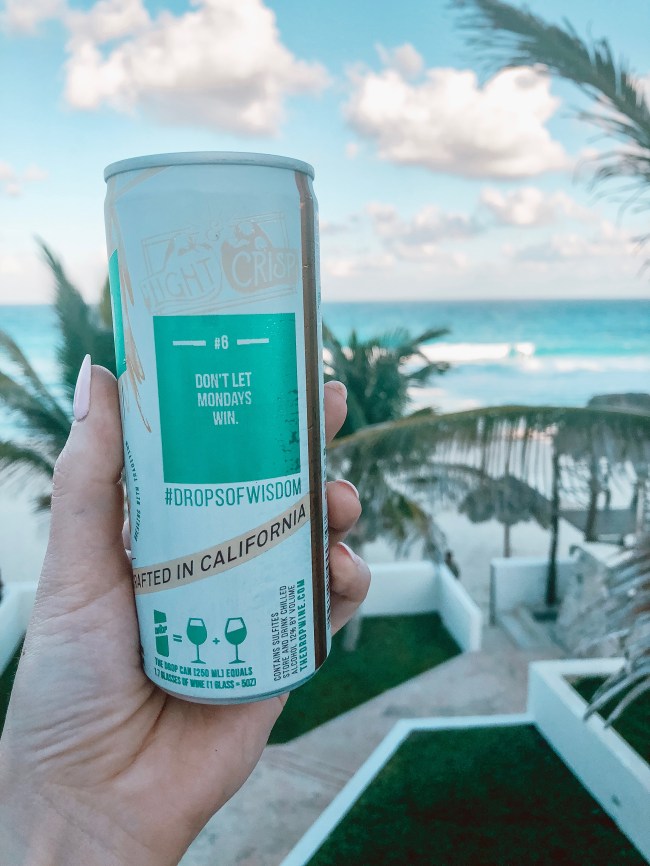