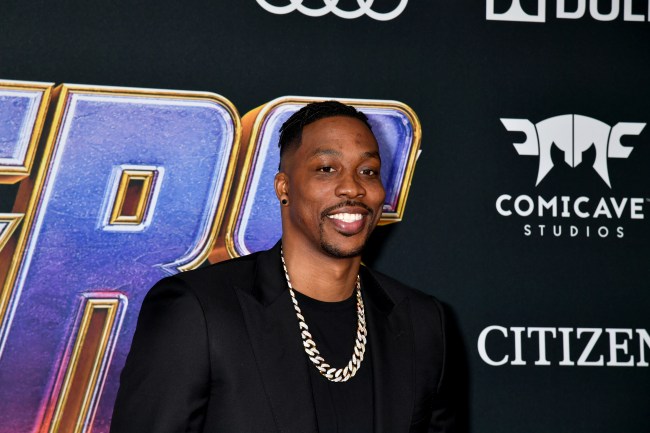 In his 15-year NBA career, Dwight Howard has made over $235 million in salary alone, earning him the number 8 spot on the list the 25 highest paid players in NBA history. More than Vince Carter. Or Paul Pierce. Or D-Wade.

Two weeks ago, the 33-year-old signed a one-year, non-guaranteed contract with the Lakers, six years after his ugly departure.

While the eight-time All Star has likely found a comfortable pad in sunny California, his most expansive mansion resides in his native city of Atlanta, Georgia.

Graham Bensinger recently toured the 35,000 square foot, $8.8M Atlanta-area mansion mansion for his In Depth with Graham Bensinger segment, giving us all a taste of the fruits of ‘fuck you’ money. The mansion has five kitchens, 20 HVAC units, three laundry rooms and a 14-car garage. Oh and a shitload of snakes for some reason.

Howard spoke about his purple Rolls Royce, claiming he bought it to honor his hero, Thanos.

“I got this purple car because of Thanos from the Avengers. He’s my favorite character,” Howard said. “He was able to understand that in order for him to complete his mission, he had to get rid of his emotions and that’s the hardest thing that we all face.”