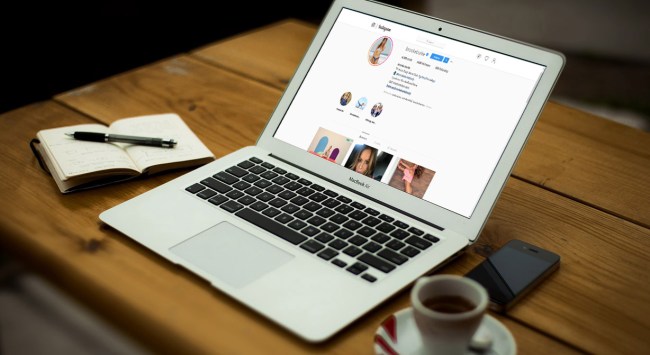 The More You Know: What would really happen if Thanos erased half of all life on Earth?

View-Master: NFL spokesperson: “We never heard a word from [AT&T] until NFL Network and NFL RedZone were pulled”

You Know Nothing: This terrifying new Night King theory has Game of Thrones fans in an uproar

Florida: Bloodsucking worms from invasive pythons in Florida may spread across US, study finds

The "Nashville Skyline" singer will be making his signature hooch in Music City.
https://t.co/fYltCJRFpU