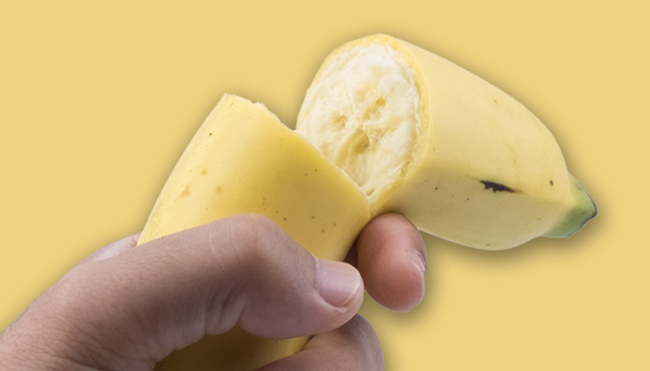 There probably aren’t two words in the English language capable of making every single man that reads them instinctively cringe harder when placed next to each other than “penile fracture.”

I sincerely hope I’m never in a position to confirm whether or not this analogy is accurate, but I can imagine succumbing to that particular injury is sort of like accidentally chomping down on a piece of a popsicle after it unexpectedly breaks off—if you multiplied the discomfort by a factor of a billion.

Unfortunately, there are plenty of people out there who could affirm the accuracy of that comparison. Between 2010 and 2014, over 8,000 people in the United States had to take a trip to the emergency room as a result of various extracurricular activities gone very wrong, with over 25% of them requiring surgery to fix the issue.

All of those cases involved people whose trusty soldier suffered a brutal casualty by bending in a way it never, ever should. Now, doctors in the United Kingdom have published a new paper concerning the case of a man who managed to become the first person in the history of recorded medicine to suffered what is being labeled a “vertical penile fracture.”

While most people who rush to the hospital do so after hearing their wiener snap like a hot dog with a natural casing, the understandably unidentified 40-year-old sought medical attention after suffering what can only be described as “blunt force trauma” by hitting his partner’s perineum during a failed reentry attempt while in the throes of passion.

The patient didn’t show any symptoms associated with a traditional “transverse” fracture, but after undergoing an MRI, doctors discovered a tear measuring three centimeters in length—the first one ever observed.

Fortunately, the man was able to make a full recovery and returned to action without any lingering effects six months later. Unfortunately, I now have to spend the rest of my life knowing this is a thing that can happen.