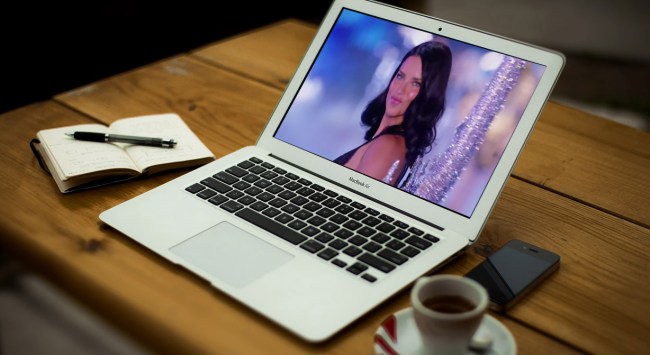 Bump And Run: Alliance of American Football: Everything you need to know before it begins

Work In Progress: 18 movies every entrepreneur should watch

Just Don’t: 6 things you should never say during a break-up

True Hollywood Story: The Rock says he was the “first choice” to host the 2019 Oscars

Love Connection: Adriana Lima and Julian Edelman are back together?