Your Morning Cup Of Internet: ‘Friends’ Fans Crush Netflix, Playmate Of The Year To Race F1 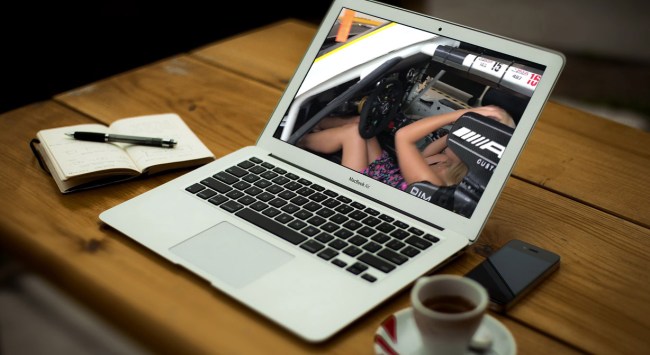 Bump And Run: Troy Aikman claps back at reporter, doubles down on defense of Mike McCarthy

Student Athletes: Hold up, is Michigan actually the best college basketball team in the country?

Tis The Season: Fake Christmas trees are better than real ones

Space Is Dope: What happens when two black holes collide?

This is how you run a club in Mykonos! 😉 #LindsayLohansBeachClub premieres Tuesday, January 8th at 8/7c only on @MTV! 💋 pic.twitter.com/XmRQ66hxep