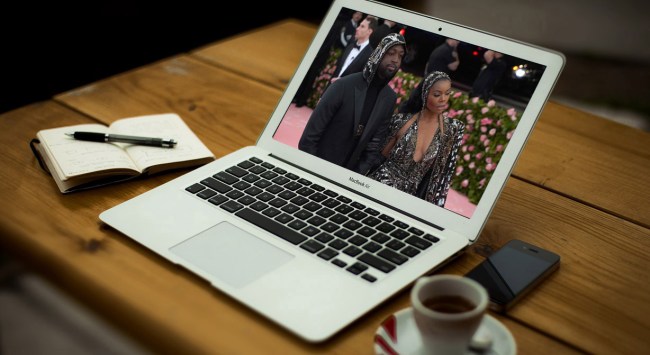 Bump And Run: Urban Meyer has again addressed a potential return to coaching

Student Athletes: Trevor Lawrence’s girlfriend is so ready for college football season to be here

Road Trip: Sin City on a budget: how to save on your next trip to Vegas

Nice start to the week, hosting our 2019 Summer Camp helping aspiring young drivers advance their careers in motorsport. Working with LMP1 factory drivers Mike Simpson and Charlie Robertson they learn what it takes to make a career in motorsport.#Ginetta pic.twitter.com/o512d85uPS

Labor Day week(end) means some of the best deals of the year! https://t.co/CQBY00YCcY