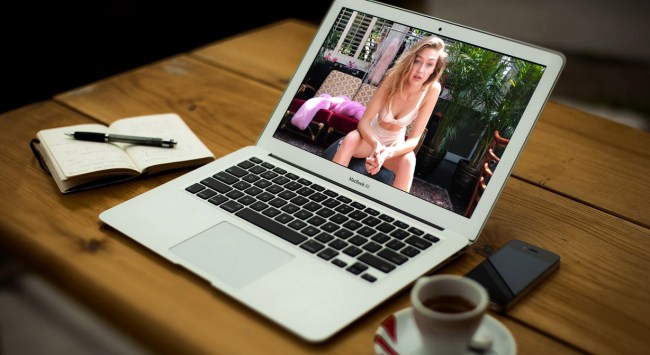 View-Master: Binge on this “secret” list of Netflix’s most popular shows

True Hollywood Story: Sacha Baron Cohen filmed an interview that even he thought was too disturbing to air

Troll Hunting: Kanye West goes on a new Trump rant to ring in 2019

High Velocity: The most expensive Porsche models of all time