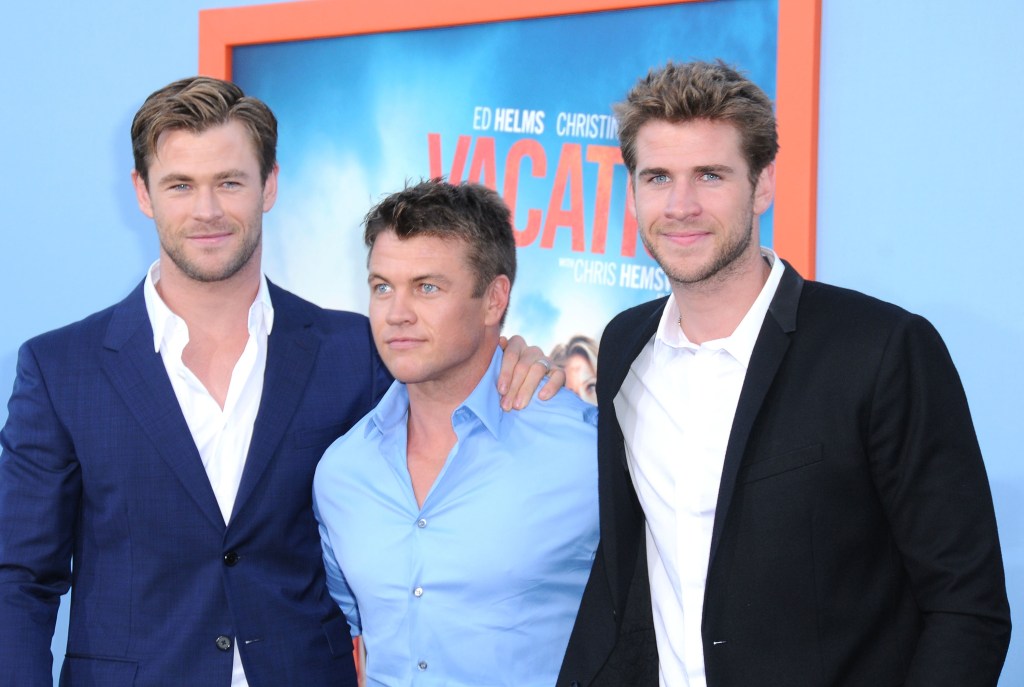 The Hemsworth Brothers (Luke, Liam, and Chris) just sold their shared home in picturesque Malibu for $4.9 million less than five years after purchasing it for $3.45 million which is a pretty solid payday for most of the family. Maybe not so much for Chris Hemsworth who makes $15 million (or more?) per movie these days but it’s still a nice chunk of cash.

The co-owned property has sweeping views of the Pacific Ocean and Santa Monica Mountains and the home embodied So-Cal living from floor-to-ceiling with ‘warm wood accents’ and glass sliders. This is an objectively sick property for whoever purchased it. The house comes with ‘top-of-the-line Viking, Wolfe, and Sub-Zero appliances’ according to Architectural Digest.

If features a 750-bottle wine cellar, an outdoor sauna, spa-style bathrooms, four bedrooms, four bathrooms, a modern home theater, Calcutta gold marble, a massive library, and a whole lot more. Chris and Luke Hemsworth each live in Byron Bay, Australia but Liam Hemsworth’s been back and forth between Australia and California since he split with Miley Cyrus back in 2019. Anyway, here’s a look at the house that was only on the market for a few months:

Not too shabby. But Chris Hemsworth is reportedly worth somewhere in the realm of $130 or $150 million. Liam Hemsworth’s net worth is estimated at around $26 million. Luke Hemsworth is also a millionaire. I’d think that collectively they could go in on a mega-mansion anywhere in the world if they wanted to. If it was about having a communal family property to spend time together then 4 bedrooms and 4 bathrooms simply isn’t enough. So maybe they’ll upgrade to a larger vacation home somewhere in Australia if they’re all spending their time there these days.

For comparison’s sake of what level of luxury they can be living at, here’s Chris Hemsworth’s $30 million mansion in Byron Bay, Australia:

When I grow up I want to be Chris Hemsworth. Is that really too much to ask for in life?