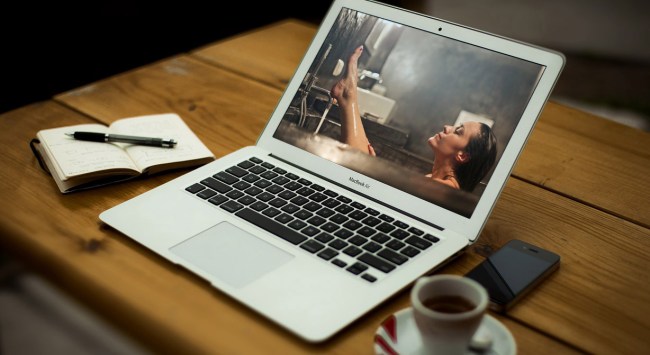 The More You Know: 8 hot tub sex positions that won’t give her a UTI

Try To Keep Up: An exhaustive explainer of the X-Men’s deeply confusing timeline

Do Tell: People are asking the writer of Chernobyl to do a similar show and he has some thoughts

Florida: Florida thief tries to open ATM with blowtorch; seals it instead

Steal This Look: In The Open – https://t.co/MCqqK0JleU