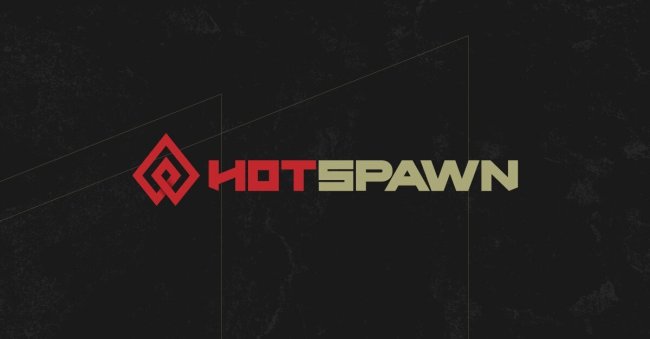 Hotspawn: How To Bet On Esports And Actually Win 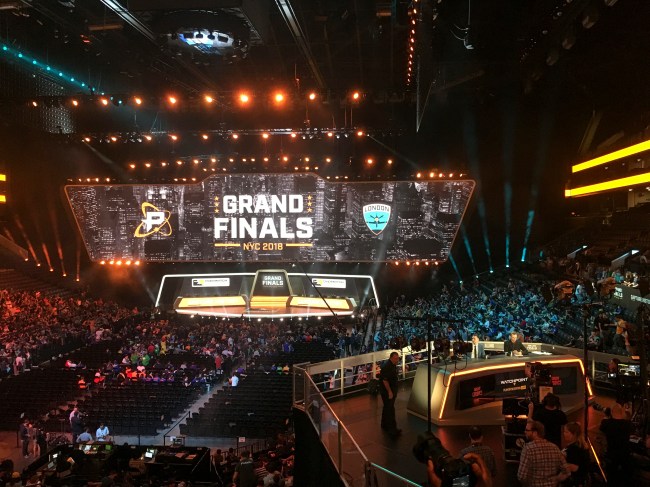 It’s no secret that the esports business is booming right now. And, when I say booming, I mean it’s raking in money at an insane rate, with the esports industry projected to bring in a whopping $1.5 billion in revenue by the year 2020, per SportTechie. But don’t think that you’ve got to be a famous basketball player to make money on the new trend, because a site called Hotspawn’s here to help fatten your paycheck by understanding how to gamble on the games.

Now, this is probably the time when you wish you were already part of the esports community, who have continued to grow the fanbase to millions, right? Hey, you’re not alone, especially when it comes to gambling — after all, no one wants to put their hard earned money on something they’re not knowledgeable about. Thing is, Hotspawn’s an esports site that’s personally dedicated to holding your hand while you educate yourself. A personal tutor, if you will.

So, why is Hotspawn the place to go when gambling on esports? Let me break things down for you.

Hotspawn is, arguably, the most trusted esports site out there, meaning they give you full coverage on all the events and tournaments going on in the community. As the Adrian Wojnarowski’s of the esports world — providing “How To” guides on their site and dropping tips for people — they’re giving all you blind, traditional sports gamblers a way to see the light when betting on esports.

Here’s the thing, gambling on esports isn’t much different from typical sports betting, it’s just about educating yourself on the different types of esports betting. From moneyline betting, where a gambler simply puts a wager on a team or player to win, to futures betting, where a gambler puts money on a team or player to reach a certain threshold in a tournament or league, gambling on esports is a matter of knowledge and trends — and Hotspawn acts as the encyclopedia.

Like other forms of sports gambling, make sure you have a plan in place when it comes to esports. Sure, you’ve probably heard of guys like Ninja — who’s, arguably, the most popular gamer — but did you know he’s not even one of the highest-paid gamers in the world? That distinction goes to people like KuroKy and Faker, who get paid millions for their keyboard skills.

Look, esports may not be at the point where you and your buddies are sitting around the bar debating topics quite yet, but it’s slowly moving in that direction — and Hotspawn wants to make you look like the smartest one at the table.