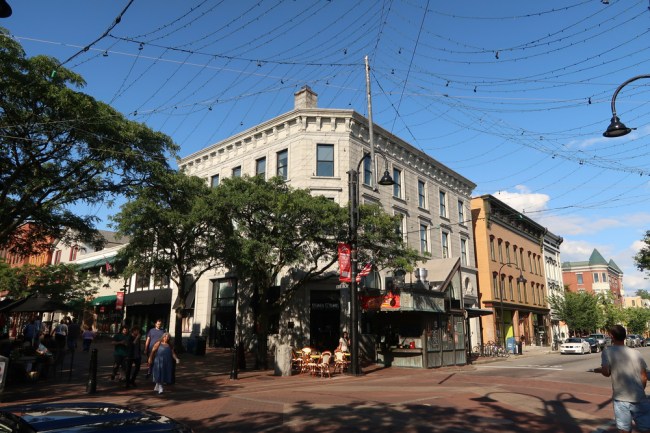 Do you live in a less than desirable neighborhood? Is it lacking attractions, a stable job market, affordable housing or all three? Well start packing your bags because Money magazine and Realtor.com teamed up to find the 100 best places to live in America. To determine the best cities and towns to live in, Money only allowed places with populations between 10,000 to 100,000, eliminated any place that had a crime rate more than double the national average, any that had less than 85% of its state’s median household income, or a lack of ethnic diversity. That narrowed the search to 2,400 locations and then they collected 170,000 different data points to cull the herd even more.

Money and Realtor then ranked the places using 70 different categories including things such as projected job growth, crime, weather, cost of living—based, recreational activities in the area, tax burden, insurance costs, commuting costs, medical spending, quality of schools, utility and home expenses. There were also rules to not allow one geographic area to dominate. Money magazine did not allow no more than four places per state, two per county, and only one place per state was allowed in the top 15.

The best place to live according to Money magazine is Fishers, Indiana, a town of about 86,000 that is 16 miles away from Indianapolis. Money found that the median home price is an affordable $236,167, while median household income is a respectable $87,043. Plus projected job growth between 2016 and 2021 is expected to be 11.6%. See all 100 of the best places to live in the United States HERE.