Jay-Z And Beyonce Just Bought A Home In L.A. For $88 Million And Their Monthly Payment Is Over $250K 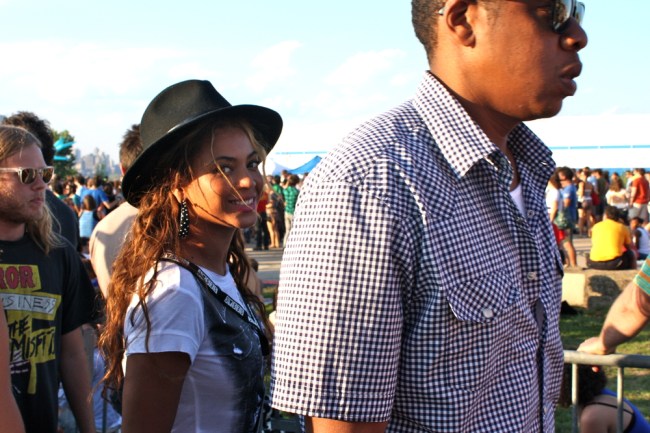 Jay-Z And Beyoncé are estimated to be worth over $1 BILLION combined. They’re one of the most famous couples on the planet. The two moguls now have three kids after Beyoncé just gave birth to natural twins, and the family decided it was high time for a lifestyle upgrade and just spent a reported $88 MILLION on a sprawling estate in Los Angeles.

The L.A. Times reports that the home sold off-market, and the $88 million sale price makes it the highest sale of 2017 in all of Los Angeles. They’re also reporting that Jay-Z and Beyoncé have a mortgage of $52.8 million. When plugged into a mortgage calculator assuming a 4% Interest Rate that means that Beyoncé and Jay-Z are making MONTHLY mortgage payments of $252,075 for 30 years. The L.A. Times also notes that their monthly mortgage payment $252,072 is ~$50K more than the median home value in America of $200,400.

So what’s the story behind this house which broke the 2017 celebrity real estate record in Los Angeles? The Bel-Air mansion measures around 30,000 square feet. The home boats FOUR outdoor swimming pools. Why would anyone need more than one outdoor pool? I don’t have a fucking clue, but this house has four of them. There’s an on-property wellness center and spa. The estate sits on 2 acres and has a basketball court, separate staff quarters, media room, and 6 buildings throughout.