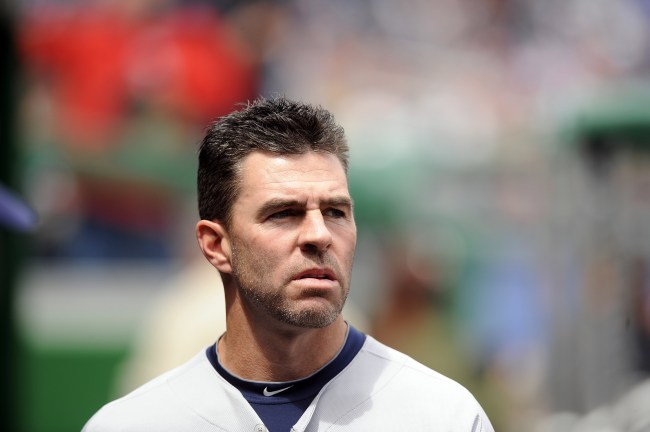 Jim Edmonds’ split with Real Housewives star Meghan King Edmonds, the mother of three of his children, has been like watching a semi-truck crash in slow motion. It’s basically if a Lifetime movie snorted a line of coke and decided to air on Cinemax at 2 am.

In September, just one day after the couple’s fifth wedding anniversary, Edmonds, 49, filed for a divorced from Meghan, 35, after she accused him of “having an affair” with 22-year-old Carly Wilson, one of the family’s four nannies.

“As far as threesomes go, there were a more than few initiated by Meghan and only Meghan,” Jim told Us Weekly on Monday.

Edmonds then fired back saying that Meghan not only ‘begged’ for more threesomes, but even “carried on with a few of these women without me being present.”

Page Six has since reported that Edmonds is now in a relationship with O’Connor, who Meghan called her “former friend/whore.”

The pair is shacking up in Edmonds’ St. Louis mansion that he was once building with his ex-wife while Edmonds continues to recover from his COVID-19 diagnosis earlier this month. 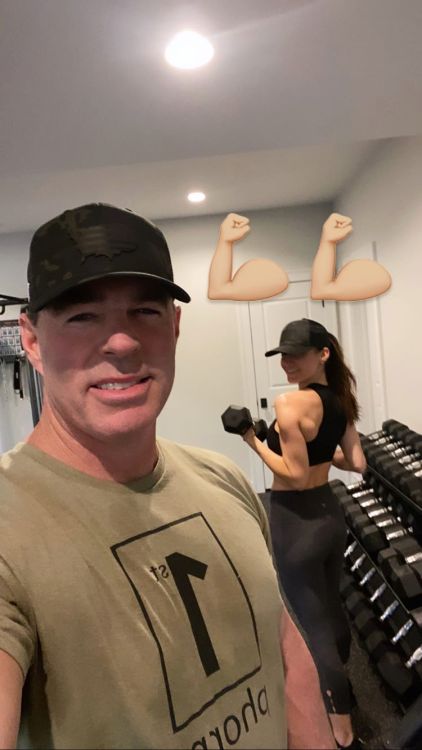 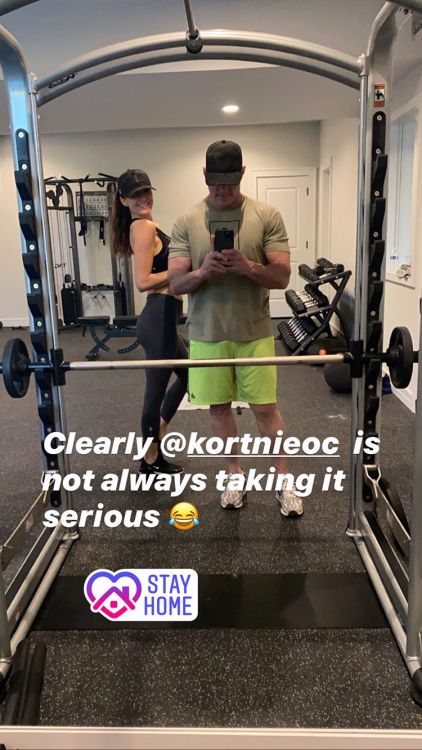 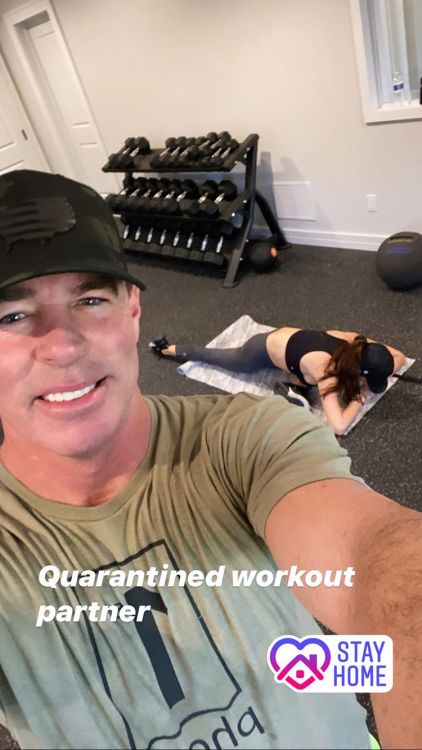 When one door closes, another one opens. Same works for legs.