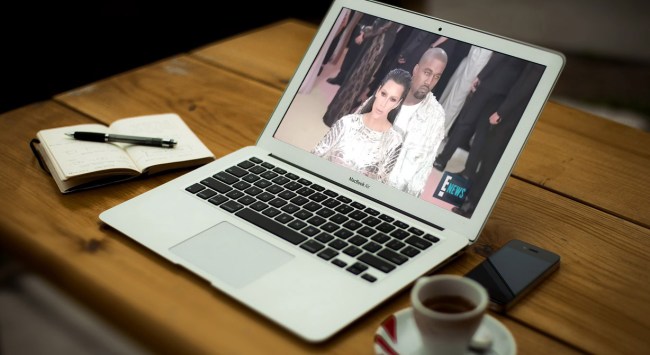 Ball Is Life: This is at least the third time Magic Johnson has abruptly quit a job

Own Goal: A Hope Solo biopic is in development, but they’ll obviously have to call it something other than Solo

The More You Know: Men with beards and long hair have the smallest testicles, study finds

Work In Progress: 3 tips for getting emails noticed, opened and read

Bring It On: American Horror Story gives us a slasher fright with its season 9 reveal

Totally Normal: Bean bag onesies are now a thing you can buy because who ever wants to stand up?

Florida: Florida is a key player in a massive medical device fraud scheme