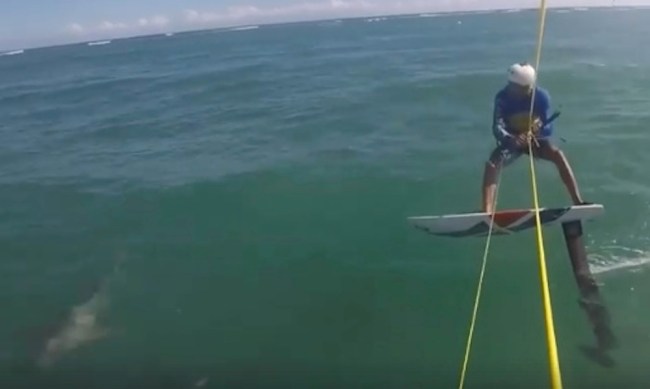 Professional kite surfer Alex Soto experienced a scary encounter while training for the 2019 Pan American Games last week in waters off Cabarete in the Dominican Republic.

The Australian was kite surfing at high speeds when he spotted a goddamn shark directly in his path. Soto was traveling too fast to switch gears and drilled the predator, sending him flying through the air.

According to Perth Now, the shark survived, but the foil on Soto’s kite was completely ruined and the board was barely salvageable.

“I didn’t know that people would get crazy about it,” he said.

“I never saw a shark in Cabarete in 14 years, when I saw the shark I was surprised.”

“We are invading their habitat, do not be surprised if you see any [sharks],” he said.

Yeah, kite surfing, that’s going to be a no for me, dawg. I’ll stick to memes. 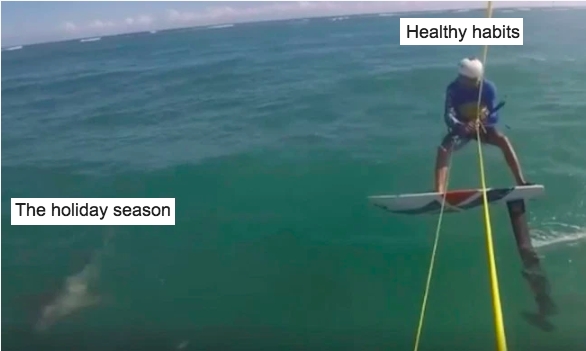