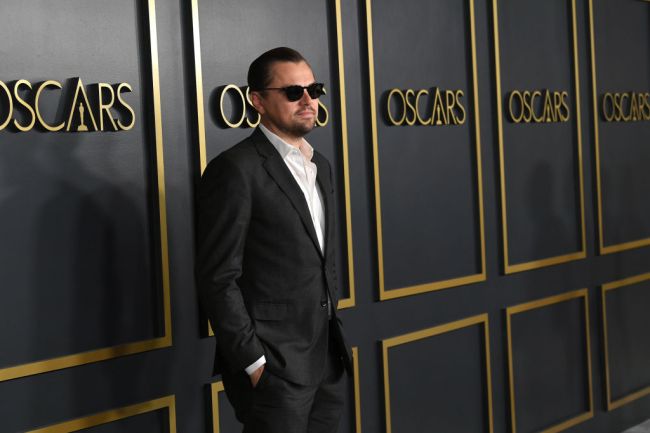 Leonardo DiCaprio has a net worth of $260 million, including some prime real estate. The Don’t Look Up star reportedly purchased a $14 Malibu mansion, but is selling a his California beachfront home.

DiCaprio “plunked down $13.8 million for an oceanfront retreat squirreled away in the city’s far westward reaches, well out of sight from prying eyes and away from the traffic-thronged downtown area,” according to real estate website Dirt.

The off-market deal for the Malibu home was closed last month.

DiCaprio can afford a new place, especially since he reportedly received a massive payday of $30 million to star in Adam McKay’s disaster comedy Don’t Look Up.

The 46-year-old Titanic star is also reportedly selling his longtime home in Carbon Beach for $10 million.

Best house, large decks, and best price on CARBON BEACH! Enjoy this getaway all year round. Large ocean front deck, with private spa, and steps to the sand. Beautifully furnished 3 bedroom warm and inviting beach home you won’t want to leave. New upper deck, and exterior lighting on the ocean side. Front stairs and side stairs to the sand. All refurbished interiors.

DiCaprio stands to make quite the fortune on his celebrity home.

RELATED: Take A Video Tour Of $500 Million Bel-Air Mansion Known As ‘The One’ With Twice The Square Footage Of A Football Field