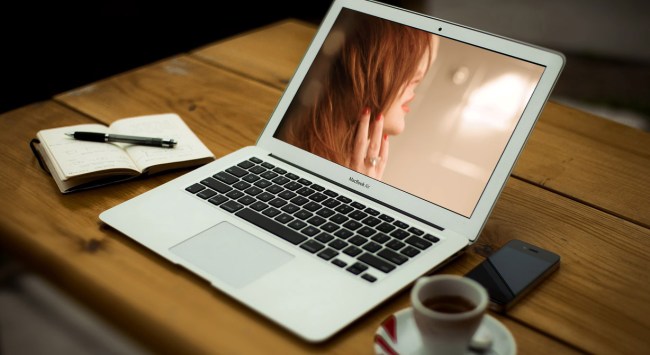 Bump And Run: Ezekiel Elliott has the perfect quote about facing Todd Gurley

Ball Is Life: Here are the most pirated teams in the NBA

The More You Know: 11 guys reveal the secrets to giving women multiple orgasms

Big Picture: A radical idea for the next NFL TV deals: get rid of DirecTV Sunday Ticket

Happy Hour: In praise of the nightcap: the best cocktail recipes to make before bed

Brabham Automotive Announces Street-Legal BT62
–
The BT62 has been caught testing around the world, and each time they have said it would be a track only machine, but a recent announcement has put fear in the world of street legal supercars!
–
Learn More: https://t.co/MGqGGuTYHa pic.twitter.com/aV4loq5V8K

Panigale V4R with the new 998 cc cm 90° V4 delivers 221 HP with standard exhaust and can reach 234 HP with the full racing exhaust Ducati Performance by Akrapovič. Discover it: https://t.co/igSRFIiKkj pic.twitter.com/m99w4xtCRd