Your Daily Cup Of Internet: Masters Odds For All 87 Players; Julian Edelman Has A New Model Friend 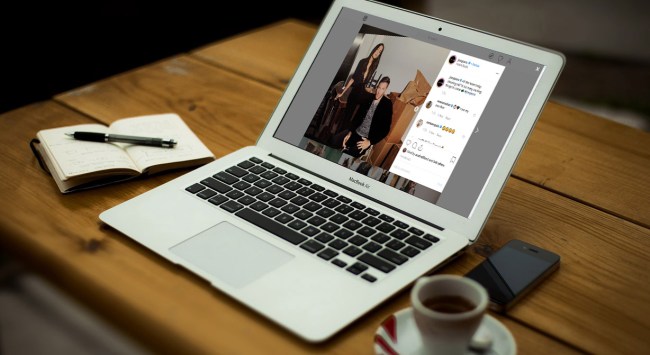 Bump And Run: Tom Brady’s shady guru Alex Guerrero isn’t ready to give up his pseudoscience or his control

Ball Is Life: Kevin Durant and Kyrie Irving allegedly “debating” who would sign with Knicks first

Tee Time: Gallery: All 39 women in the World Golf Hall of Fame

Pump Up The Jam: Someone made a song about Ant-Man crawling into Thanos’ butt

True Hollywood Story: Famous celebrities who were almost cast on Game of Thrones

Son Of Odin: Chris Hemsworth’s Thor contract is up, but he’s already thinking of future roles

Wait, What? Cable was originally going to be in X-Men: Days of Future Past

A 'Black/Yellow' Nike Mamba Focus has been Spotted
» https://t.co/QKTG6W1EF2 pic.twitter.com/Dss0AZyahW

Keep the dream of a 21st-century Cobra alive with this Shelby Series 1. https://t.co/WXkGqAWMdJ pic.twitter.com/hwgZLjSFKR