Number Of Men Under 30 Not Having Sex Has Tripled In The Past Decade, Many Millennials Aren’t Interested In Sex 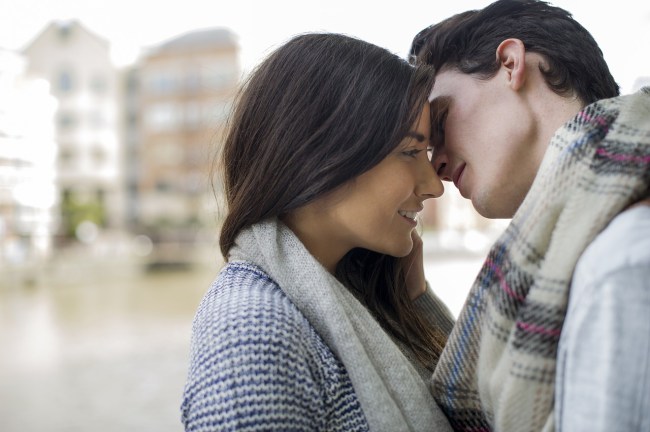 Despite it being the easiest time in history for men and women to connect through social media, dating apps, and relationship websites, Americans are having less sex. This is especially true for men, who are experiencing an alarming drought when it comes to sex. Guys, what is going on?

Stunning chart: the share of men under 30 who aren't having sex has nearly tripled in the past decade https://t.co/0aazxCijYP pic.twitter.com/HVVmffy7Jc

The number of male virgins has exploded in the past decade, skyrocketing from eight percent in 2008 to 27 percent in 2018.

Final datapoint: the share of young men reporting no female sex partners since they turned 18 — a rough a proxy for virginity — more than tripled since 2008. I say rough proxy bc 1) some had sex in their teens and 2) some exclusively have male partners. pic.twitter.com/nCJly8s3Ok

This eye-opening data comes from the General Social Survey, “biennial, nationally representative survey that has been conducted by NORC at the University of Chicago since 1972 to monitor societal change and study the growing complexity of American society.”

RELATED: Amount Of Young People Who Don’t Have A Romantic Partner Up SIGNIFICANTLY Since 2004

I see a lot of jokes along these lines BUT: married people are way more likely to have sex. For instance only 11 percent of the married didn't have sex last year, compared to 34 percent of the unmarried https://t.co/lxxWiOEdKU pic.twitter.com/zLNBV5NdSP

Older Gen Z members and millennials are being-outf*cked by every other age group under 60-years-old and it’s not even close.

Overall, there were 23 percent of American adults who were celibate in 2018. A good deal of that lack of the old in-and-out was due to the increase of the 60+ population from 18 percent in 1996 to 26 percent in 2018. About 50 percent of old folks don’t engage in sexual intercourse.

Those numbers are helping drive a big shift in American sex-having habits: the number not getting laid is at a record high. Conversely, the number reporting sex weekly or more is on the decline. https://t.co/0aazxCijYP pic.twitter.com/n6htQQPBMB

So what’s up with this worrying dry spell? Incels? Is it the Mee Too movement? Is it Post-Trump Traumatic Sex Disorder? Access to spank movies at any times and anywhere?

RELATED: Women Are More Unhappy Than Men Until They Reach Their Mid-80s And Their Partner Dies