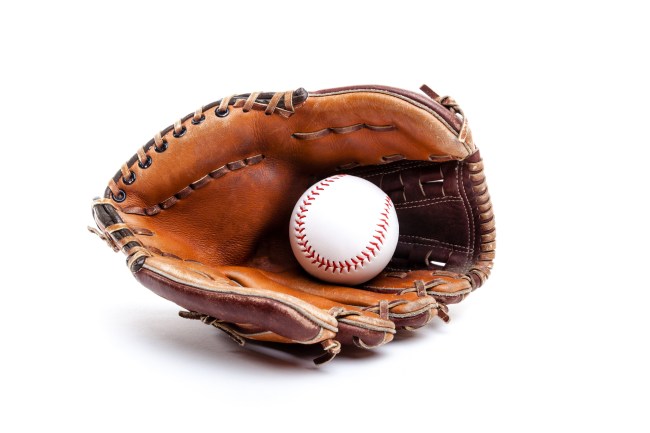 Major League Baseball Commissioner Robert D. Manfred, Jr. was honored (along with Joe Namath, Stephen Espinoza and the ’18 U.S. Olympic Women’s Ice Hockey Team) at the 35th Annual March of Dimes Sports Luncheon on Tuesday afternoon. The event which drew 700+ sports & media industry leaders from around the country was expected to raise more than $1 million dollars for the March of Dimes; an organization that works to improve the health of mothers and babies to prevent birth defects, premature birth and infant mortality. JohnWallStreet had the chance to connect with the 10th Commissioner in MLB history to ask him about a few timely stories (see: Yankees/YES Network, Fox Sports Extension, legalized sports betting, Bryce Harper, MLB Cold Stove & Cindy Hyde-Smith).

JWS: The Yankees are going to re-acquire control of the YES Network. The Cubs have discussed doing the same in 2020. Does MLB want its teams to control their broadcast rights? Does the league care who ends up buying the other 21 Fox RSNs?

Manfred: We’re very interested in the RSN sale process and have preferences in terms of who the owners are going to be. Candidly, we’re looking at the RSNs ourselves.

Manfred: Yeah, I think that content is going to continue to increase in value as we move forward. It may be different bidders, different companies that are involved, but I think the most important point is that content has durable value.

JWS: Legalized sports betting is going to generate newfound revenue streams for the league, but where else do you see MLB able to grow the revenue pie in the short-term?

Manfred: Well, I’d point to three. I think the DAZN deal is an example of Major League Baseball going to a different platform than we’ve used traditionally, to get our game to more fans; different fans than those involved with a more traditional cable model. I think the second one that you mentioned, sports gaming, is an important opportunity for us moving forward and we’re going to continue to press ahead in the sponsorship area; we’ve grown our number of national sponsors and I think we can continue to grow sponsorship, particularly in the gaming area. Then last in terms of the uniform, we’re going to have a branding on the front of our uniform for the first time ever in ‘20 and I think that’ll open the door to additional opportunities.

JWS: Scott Boras recently said that Bryce Harper was worth $400-$500 million and cited the $ increase in the Nationals’ valuation (from $480 million to $1.675 billion) during Harper’s time in Washington as support for the outlandish demand. How much credit (if any) would you give Harper for increasing the value of the Nationals franchise over the last 6 seasons?

Manfred: I think most economists would tell you that the valuation of players is more related to marginal revenue, than it is to asset value; but as you know, the facts and Mr. Boras don’t necessarily meet all the time.

JWS: Last offseason, we had a cold stove; few big money long-term deals were handed out. The players’ union ended up filing a grievance against 4 teams (Marlins, A’s, Pirates & Rays) for failing to spend revenue sharing money. Are you expecting a similar process to play out this off-season?

Howie Long-Short: JohnWallStreet published a piece yesterday entitled “MLB Caught Donating to Perceived Racist Politician”. MLB acknowledges the donation to Cindy Hyde-Smith should not have been made (a failure in protocol enabled it to occur) and has since implemented measures to prevent a similar situation from occurring in the future. No matter who MLB donates to someone is going to be upset. So, I asked the Commissioner, does it makes sense for the league to be making any donations at all?

Manfred: We’ve actually had conversations about this internally. Part of our political process in the United States has always been financial support for candidates. It’s hard when you have an organization as large as ours, with as many issues as are impacted by the political process, to be completely out. We are very cognizant however, that in today’s world those kinds of donations run the risk of being controversial with segments of our society.

Fan Marino: Commissioner Manfred mentioned “continuing to grow sponsorship” in the gaming area, but some of you may be asking, when did MLB announced a gaming partnership? The answer is immediately after the March of Dimes luncheon. A press conference was held on Tuesday afternoon to announce that MGM Resorts International would be the league’s first official gaming & entertainment partner. The deal gives the gaming company (which also had pacts in place with NBA and NHL) access to MLB’s official data feed, “enhanced statistics on an exclusive basis” and the right to use MLB league/team intellectual property (think: logos). Financial terms of the deal were not released.