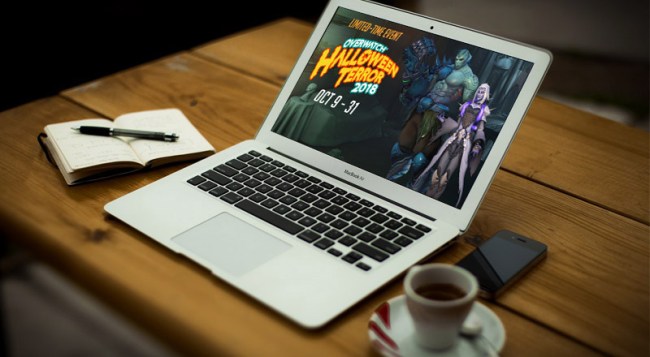 Gridiron: 5 NFL players who aren’t getting enough credit for their team’s success

Outdoor Living: 10 camping hacks for a better time around the campfire

Technical: Why you may want to delay updating your Windows 10 machine

Big Picture: Peyton Reed is very “hopeful” there will be an Ant-Man 3

Passion Play: How to talk about your job on a date

Grub: 7 reasons why you should never eat ketchup

Florida: Woman puts knife to boyfriend’s face after he refused to sleep with her