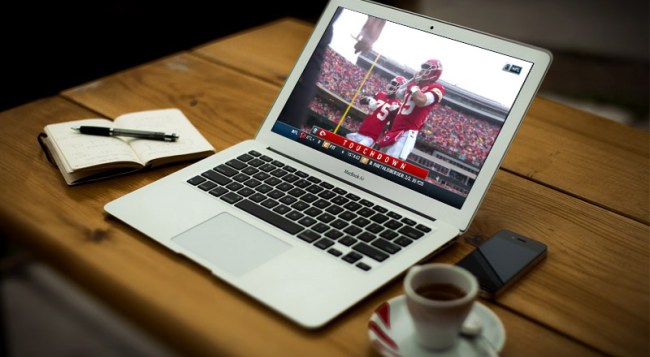 Gridiron: 10 most important stats from Week 5 in the NFL

Technical: Here’s why your least-used social network is shutting down

Free Enterprise: The country’s most ethical companies, according to Reddit

Big Picture: Ant-Man and The Wasp might have revealed how Avengers 4 can bring heroes back to life

Stylin’ And Profilin’: The 10 best-dressed men of the week

Florida: Ryan Lochte car crash 911 call, ‘I rear-ended the people in front of me’

The new @Berluti Ferrari Limited Edition footwear is inspired by the sinuous forms of the #FerrariMonzaSP1 and #FerrariMonzaSP2. The collection underscores Prancing Horse elegance and is perfect for the modern, gentleman driver. pic.twitter.com/59lLyX15AR