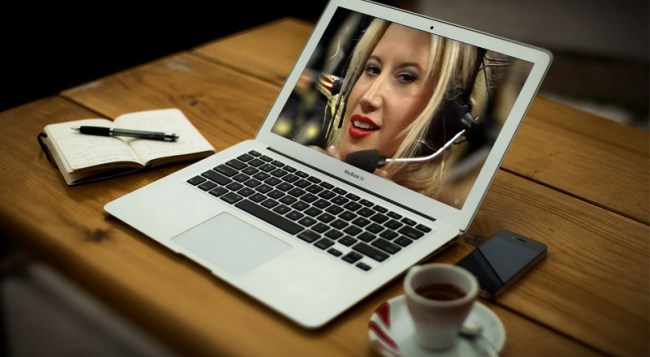 Run And Shoot: Every NFL team ranked by scoring production so far this season

Life Is A Highway: The 12 best trips to take this fall to avoid big crowds

Pump Up The Jam: Meet the rappers of LinkedIn

View-Master: First look at Ruby Rose as The CW’s Batwoman

Batwoman is ready for her #DCTV debut!! Get your first look at Kate Kane ahead of the Arrowverse crossover event this December: https://t.co/pPJ8ZvO1GJ #Elseworlds pic.twitter.com/Egw7P0zfvZ

Passion Play: How to break up with someone and come out stronger

Florida: Did the commissioner accused of sphincter bleaching just compare the mayor to Hitler?

Swag: Does Jonah Hill have an adidas collaboration coming?