Your Morning Cup Of Internet: 100 Days Of Burgers, Fantasy Basketball, Rousey Vs. Bellas, Tiger Vs. Phil 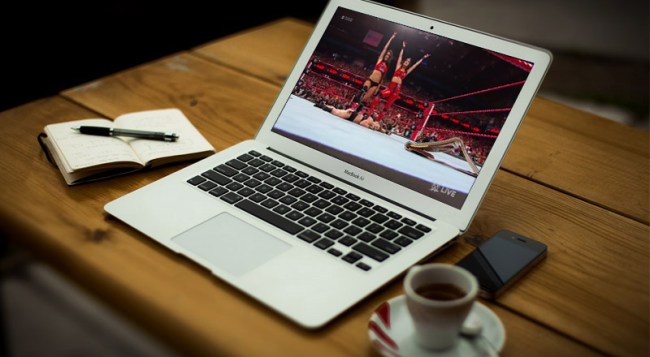 Run And Shoot: Most penalized NFL teams in the 2018 season through five weeks

Ball Is Life: 8 fantasy basketball players who are being taken too high or too low in 2018 drafts

19th Hole: Want to attend the Tiger vs. Phil match in Las Vegas? No dice

Run, Forrest, Run: How to crush any type of marathon, according to Crossfit Games vet Khan Porter

Physical Education: The right way to hydrate before, during and after a workout

Grub Hub: You can eat burgers for 100 days straight with Smashburger’s Smash Pass

Happy Hour: These are the best whiskies in the world, according to Jim Murray’s Whiskey Bible

Clean Up Nice: How often should you wash your hair?

Florida: Man crashes Lamborghini into a Ford, flees in a Mercedes-Benz

Grab Bag: Everything wrong with Deadpool 2