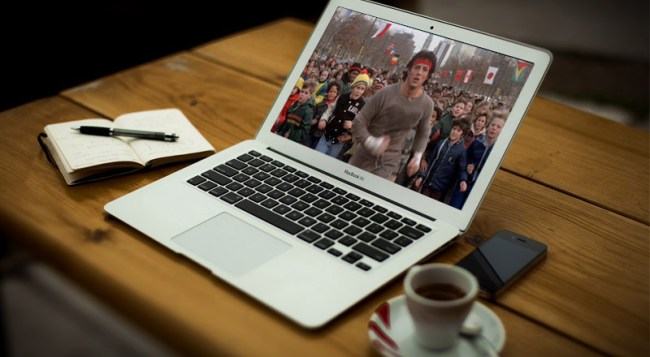 Run And Shoot: The veteran quarterback carousel is falling apart, except for Kirk Cousins

Student Athletes: Some major shake-ups in the Week 8 AP Top 25

19th Hole: PGA Tour players who made biggest improvements statistically might surprise you

Sports Entertainment: The funniest and most ridiculous NFL touchdown celebrations of 2018 (so far)

Physical Education: How to get in shape: a fat dude’s guide for fat dudes at the gym

Pump Up The Jam: This Spotify playlist will help you do CPR

True Hollywood Story: The next James Bond could be Game of Thrones actor, the King in the North, Richard Madden

Love Connection: 7 no bullsh*t dating tips for the 40 and single crowd

Stylin’ And Profilin’: How to ask for the right haircut at the barber

Just Like Us: Boris Diaw is selling his Arizona house for $3.4 million

Florida: Rapper Koly P goes live on Instagram after being shot in Florida

#Moonwatch
A proud legacy engraved on every model. https://t.co/oE75ZfwgPV pic.twitter.com/YMwXtjEWyy