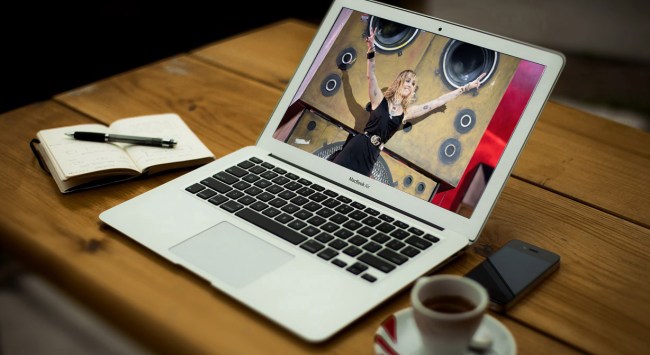 Big Picture: Indiana Jones 5 will start filming sooner than we thought, according to Harrison Ford

True Hollywood Stories: What’s next for the women of Game Of Thrones now that it’s over

Happy Hour: A $5,000 cocktail is coming to NYC’s Baccarat Hotel