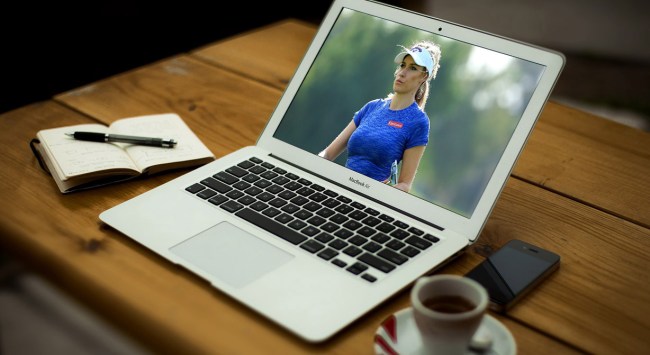 Ball Is Life: The biggest NBA Draft Lottery busts over the past 10 years

Around The Horn: Expanded protective netting is coming to Major League Baseball, one stadium at a time

19th Hole: 25 of the world’s greatest golf courses you can actually play

Here We Go Again: Another brain-frying optical illusion: what color are these spheres?

Road Trip, Anyone? The 10 best places for celebrating the Fourth of July, according to Yelp

Feels Like A Monday: Why Tuesday is so much harder than Monday

Hollyweird: Lindsay Lohan’s Mykonos beach club is over and her MTV show is canceled too

Not quite a boot, not really a sneaker: the Nike React Ianga is a unique hybrid silhouette https://t.co/nyStb2LsON pic.twitter.com/wM60vvldNu