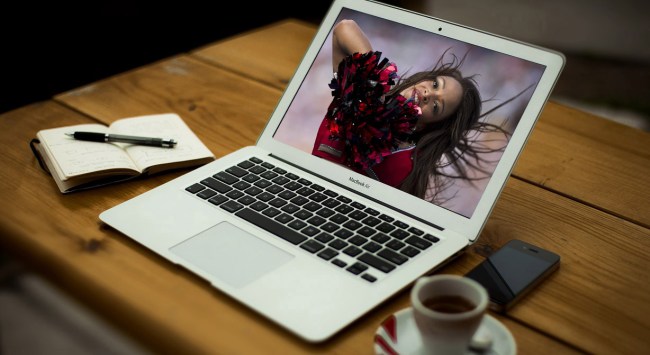 Bump And Run: How have the Denver Broncos not fired John Elway?

Play Time: Police shut down a 3,000-person game of hide-and-seek at IKEA

Was It Pudding? Mindhunter fans have a compelling theory for what the stain on Holden’s sleeve means in the season two finale

Whaaaaat? ESPN, ABC, and other Disney-owned channels could be pulled from DirecTV, U-Verse, and other AT&T platforms as early as Friday night

Hollyweird: Alexander Skarsgård will reportedly play The Stand’s Man in Black, and he’ll face off with Whoopi Goldberg

Big Picture: Avengers: Endgame writers explain why Captain Marvel wasn’t around so much

Florida: Florida man smashes 20 cars, says ‘I did it because Donald Trump owes me one trillion dollars’