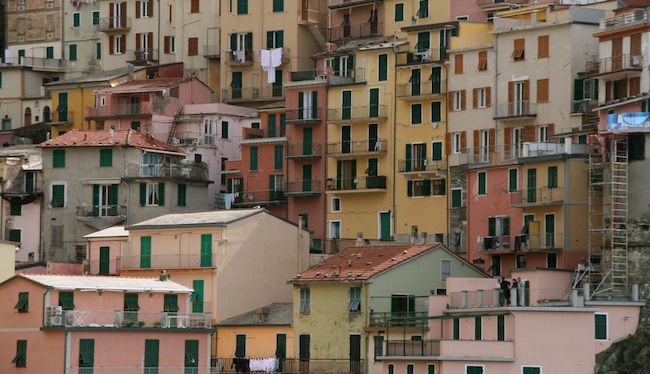 If you’re a fan of The Talented Mr. Ripley and an even bigger fan of Under the Tuscan Sun, you’ve probably dreamt about abandoning the life you know and settling down in a remote village in Italy, which you immediately regret upon arriving when you realize you don’t speak Italian and can’t find work because the town doesn’t really have any demand for system admins.

That doesn’t even take into account the cost of uprooting your life and moving to Europe, which is probably the primary factor when it comes to deterring people from going down that path. However, there’s one remote town in the geographical equivalent of a thigh-high Uggz boot that’s attempting to attract people in a move that may or may not be a ploy to lure unsuspecting home hunters who will eventually be sacrificed for some sort of Satanic ritual.

Ollolai is a village on the Italian island of Sardina (not the mafia one) with a total population of 1,300 that’s attempting to draw in new residents by selling 200 abandoned buildings for a single Euro (about $1.25), According to CNN, the local economy largely relies on cheese making and basket weaving in case who happens to be really into one of those things for some reason.

Is there a catch? Yes. Of course there’s a catch.

Anyone who buys a property will have to agree to channel their inner Vanilla Ice and rehabilitate the building with three years of purchasing it (which could run you upwards of $25,000).

My only hope is that someone manages to convince Nicolas Cage to buy all of them.