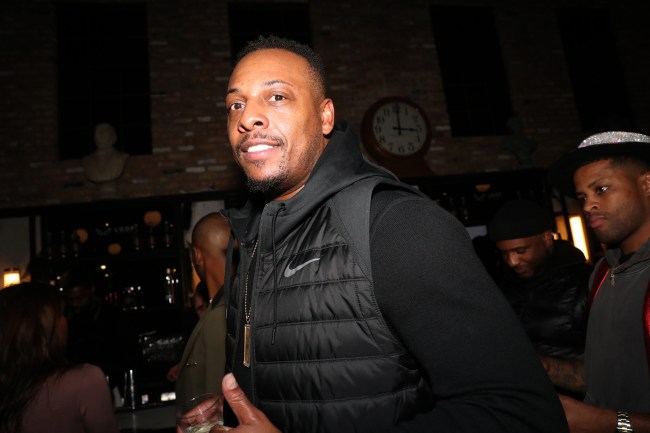 Paul Pierce is hinting at his next business venture.

Earlier this month the Celtics legend was fired by ESPN after he went on Instagram live to film himself smoking weed and enjoying the company of strippers.

After the firing, Pierce hinted that “bigger and better things are coming.”

Apparently, Pierce’s upcoming business is in marijuana. On Monday, Pierce showed off his massive marijuana grow house on Instagram. In the IG video, Pierce could be heard saying “we’re over in the lab, baby,” as he panned the camera around the marijuana factory filled with weed plants.

Here's what Paul Pierce has been up to since getting fired from ESPN… pic.twitter.com/bX5hLKGmYd