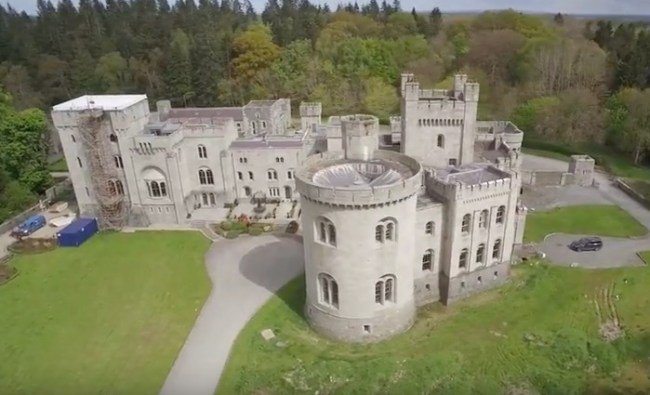 Riverrun is the castle and ancestral home of the Tully’s in HBO’s Game of Thrones. It’s where Catelyn Stark grew up with her sister Lysa and brother Edmure before marrying Ned Stark and moving to Winterfell. Riverrun is where Rob Stark beheaded the traitor Richard Karstark in Season 3. All of this was filmed at the Gosford Castle in Northern Ireland’s County Armagh, and you can now own the lion’s share of this castle for around $660,000.

The Gosford Castle has been featured prominently on HBO’s show and now fans can own most of it for £500,000 (~$658,419), and I say ‘most of’ because the castle’s recently been broken up into various parts for sale. The castle was initially built back in the mid-1800s for the 2nd Earl of Gosford but in WWII it was occupied by British soldiers and the grounds were used as a war came for prisoners. After that, the castle was used primarily as a document storage facility. 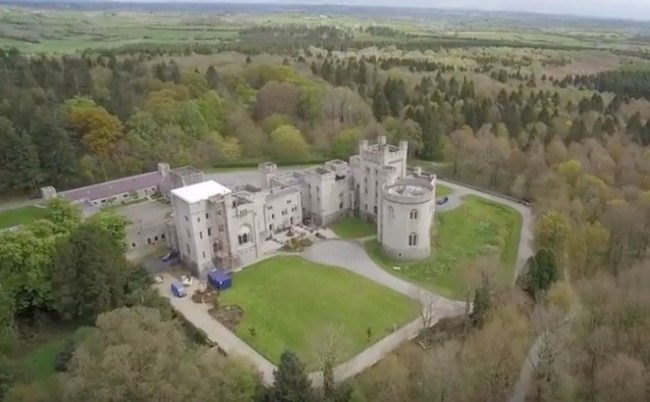 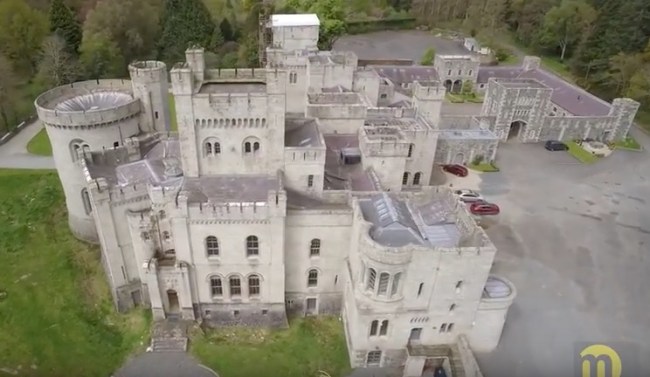 Flash forward to present day, after HBO wrapped up filming on the Riverrun location the castle was partitioned out into six luxury flat-style ‘apartments’, each with 2 bedrooms and measuring approximately 3,500 square feet. The apartments are titled the Inner Bailey, the Great Hall, the Old Keep, the Dining Room House, the Library Wing and the Round Tower…and they’re all for sale.

You can find the Maison Real Estate listing for the Gosford Castle by following that link if you’ve got some $$$$ to spend on a castle and you’re a Game of Thrones fan.