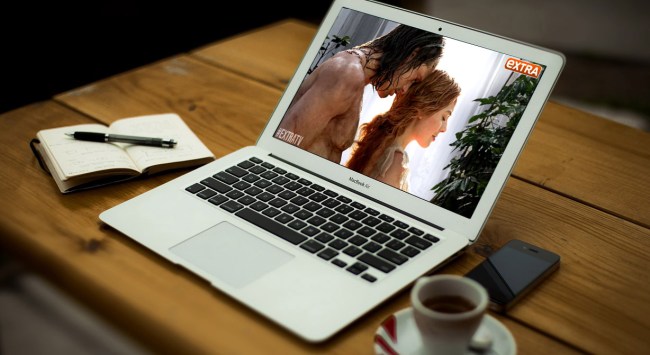 Bump And Run: Previewing the NFL’s Division Round playoff games with Madden 19

Fire Up The Torches: Twitter is considering a controversial redesign

True Hollywood Story: Kevin Hart reveals the jokes he would have told at the Oscars

High Velocity: BMW makes a self-riding motorcycle. We ask, “Why?”

The Jordan Jumpman Swift White Black Is Back – https://t.co/FVMac1qPcG pic.twitter.com/jlDbX9JA4a

It's like a Boston Dynamics robot dog and a Star Wars Imperial Walker had a baby.https://t.co/H5XQhi9ZC4