If You Had St. Louis In The ‘American City With The Most STDs’ Pool This Year, You’re A Winner 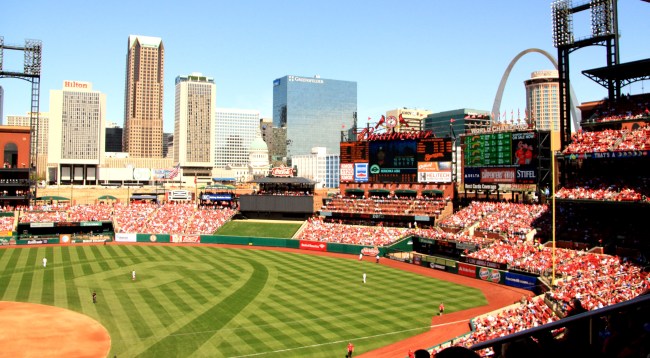 Well, St. Louis you win again. No, not the Cardinals in the Major League Baseball playoffs. No no. For being singled out by the Centers for Disease Control and Prevention (CDC) as, once again, being the American city with the most sexually transmitted diseases (STDs).

“Clearly something is not working there,” said Dr. Hilary Reno, medical director of the St. Louis County Sexual Health Clinic.

The St. Louis Post-Dispatch has all the dirty details…

St. Louis has retained the dubious distinction of leading the nation in sexually transmitted diseases, ranking first in 2018 among counties and independent cities for the rate of gonorrhea and — after dropping to third place a year ago — regaining the top spot for chlamydia. The city was fourth for its syphilis rate.

Before all you folks in other cities in America go gloating, the CDC also has some bad news for you too.

According to their annual report on STDs, the combined cases of syphilis, gonorrhea and chlamydia reached an all-time high in 2018. 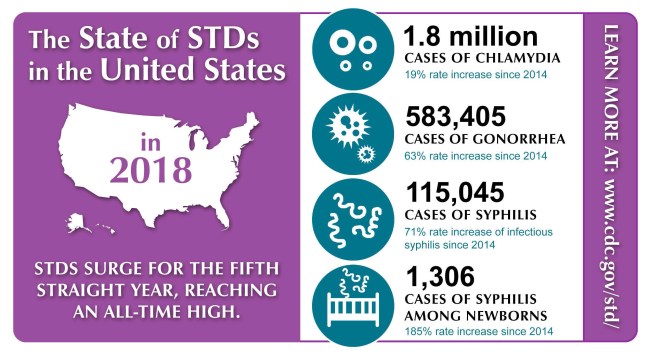 But yeah, St. Louis… there are some real issues happening there.

For at least two decades, St. Louis led the way in the rates of sexually transmitted diseases among U.S. counties and independent cities, according to the CDC.

Dr. Gail Bolan, STD Director for the CDC, wrote in an announcement accompanying the annual report, “STDs reached an all-time high in 2018, marking the fifth consecutive year of increases for chlamydia, gonorrhea, and syphilis. There was a startling 22 percent increase in newborn deaths from 77 in 2017 to 94 in 2018. This goes beyond data and surveillance, beyond numbers and calculations – we lost 94 lives before they even began to an entirely preventable infection.”

“Our situation is severe,” she added, in a bit of an understatement. 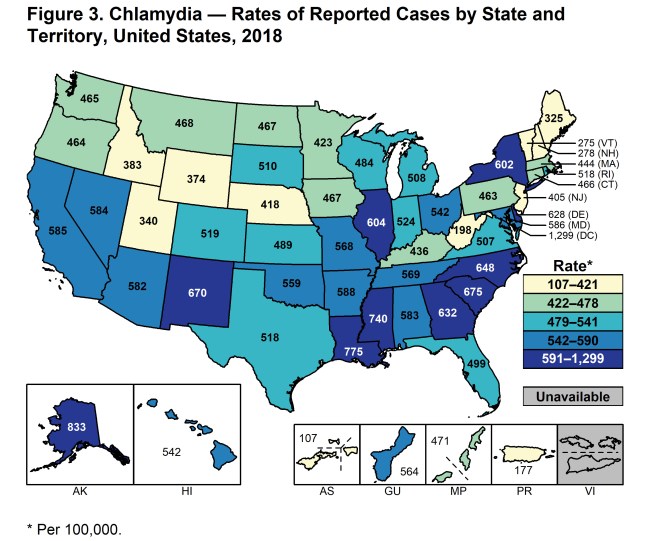 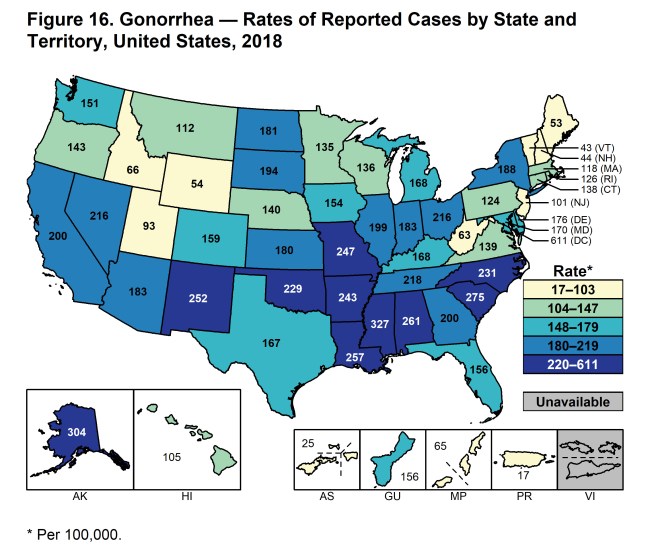 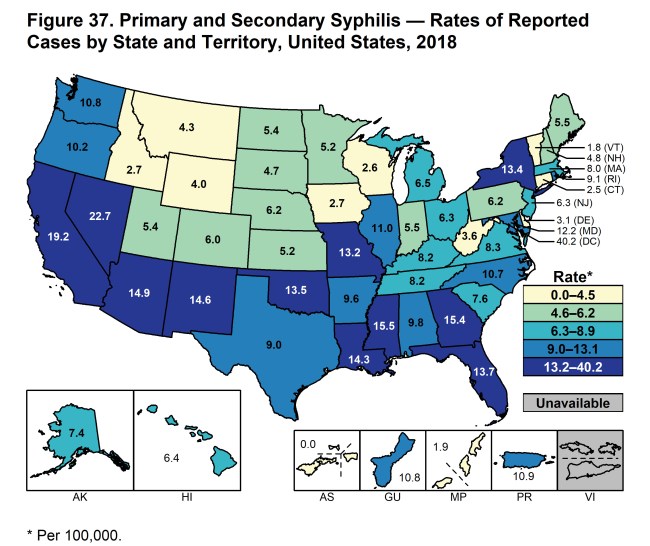