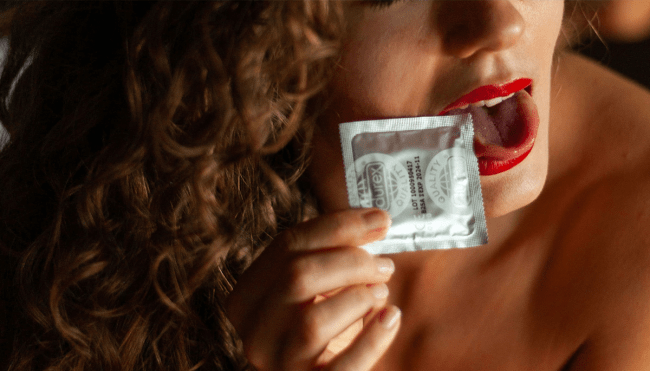 Over the past year or so, plenty of people have speculated that the end of the COVID-19 pandemic could mark the start of a 21st-century version of the Roaring 20s.

I count myself among those who’ve predicted what’s been dubbed “Hot Vax Summer” has the potential to be a months-long, nationwide rager the likes of which most of us have never witnessed, but based on some of the behavior I’ve seen on display as human interaction and social gathering have gradually become socially acceptable again, I’m worried we’re not ready for the Category 5 hurricane of unbridled debauchery that seems to be forming.

With that said, there’s still some time to prepare for the fallout—especially if you want to avoid being impaled by the spike in cases of sexually transmitted diseases and infections some members of the medical community believe is on the near horizon.

Futurism shared the results of a new study examining current trends concerning STD diagnosis, which found that the number of people who were tested for chlamydia and gonorrhea over the past two years hit its nadir in April 2020. However, contrary to what a certain member of the executive branch repeatedly claimed around that same time, a lack of positive tests does not equal a lack of positive cases, meaning many people who could transmit them might not even be aware they’re currently infected.

Of course, the restrictions put in place to combat COVID almost certainly resulted in a drop in the spread of STIs over the course of the pandemic after hitting record highs in the years leading up to it—although researchers stress there could also be plenty of asymptomatic people unaware they have the potential to spread them as Americans get increasingly vaxxed and waxed.

Don’t say we didn’t warn you.